Battered by a five-year civil war at the onset of its independence, Tajikistan has struggled with poverty and instability in the two decades since it became its own state.

Over the past decade, Tajikistan has made steady progress in reducing poverty and growing its economy. Between 2000 and 2018, the poverty rate fell from 83 percent of the population to 27.4 percent, while the economy grew at an average rate of 7 percent per year. However, the rate of job creation has not kept pace with the growing population, leaving the economy vulnerable to external shocks (World Bank, 2020). 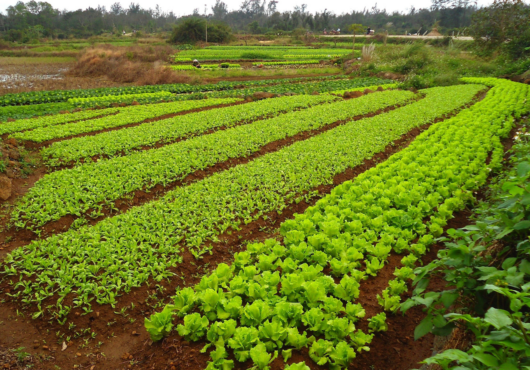 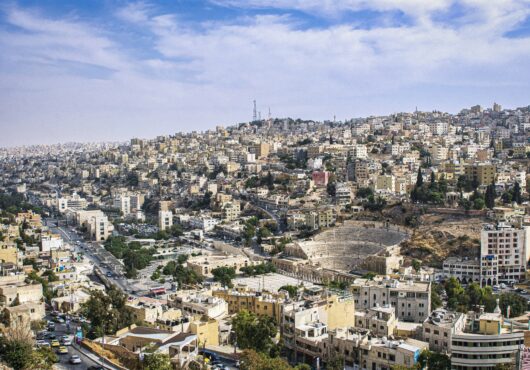 How we are realising national priorities for net zero through workshops

By Dr. Ala’a Alshdiefat – The UK aims to reduce all greenhouse gas emissions to net zero by 2050. Net Zero means reducing emissions to their lowest amount through energy efficiency measures... 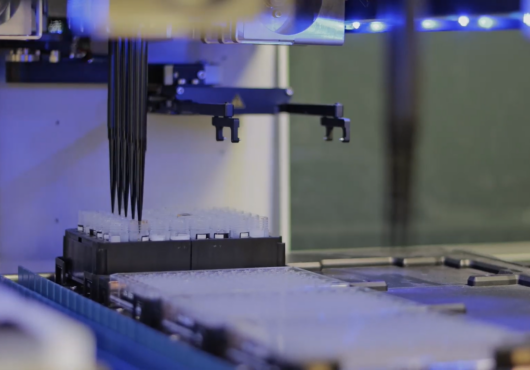 Science partnerships to fast-track drug discovery and development in Africa

Infectious diseases are responsible for nearly 70% of deaths in Africa each year. Globally, drug-resistant infections are on the rise, making the search for new and effective medicines increasingly...