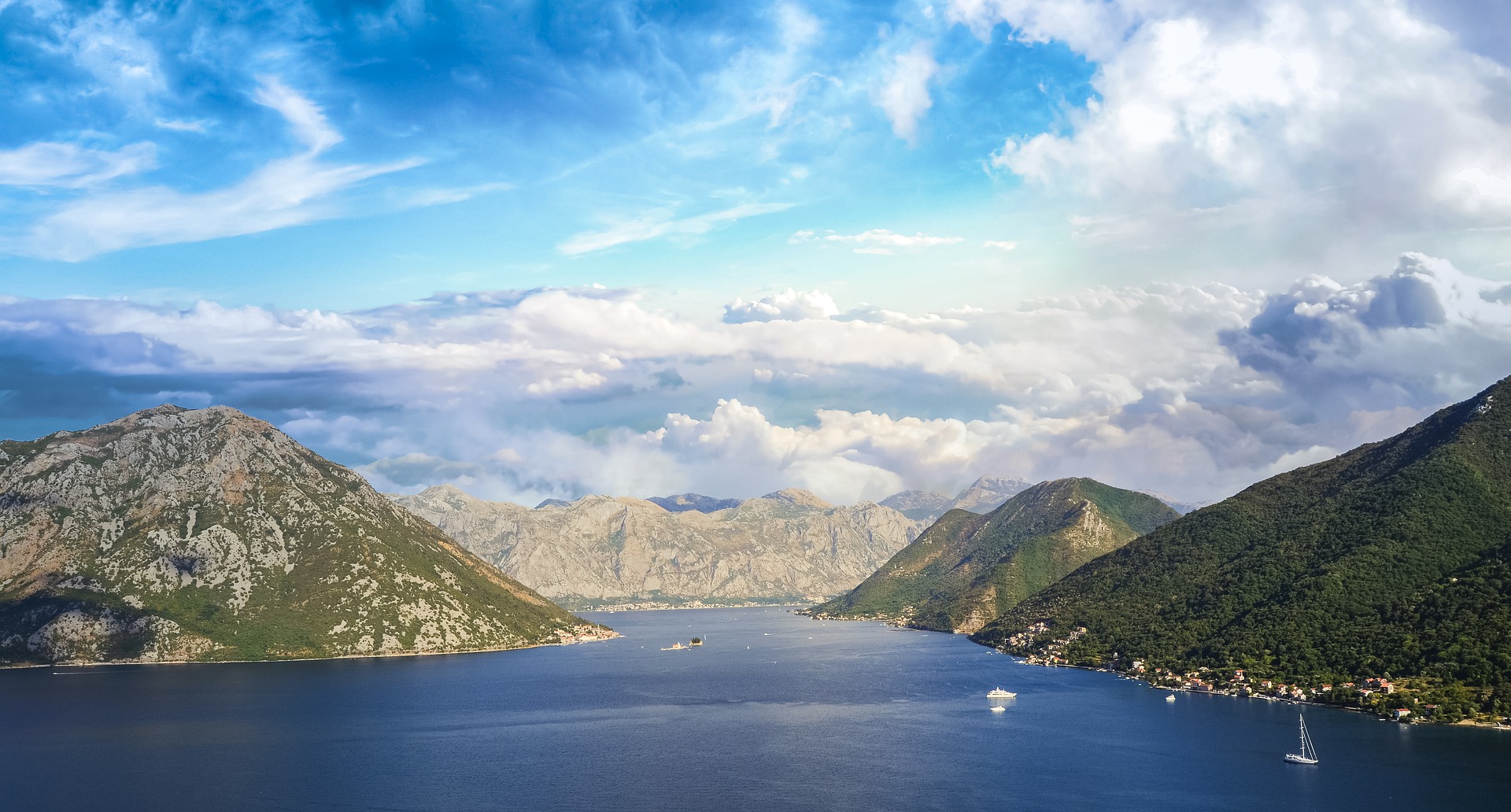 Montenegro, which means "Black Mountain", borders Croatia, Bosnia, Serbia, Serbia's breakaway province of Kosovo and Albania. About half of it is covered in thick forest. The tiny republic encompasses an Adriatic coastline, lowlands and high mountain ranges. The Tara River canyon is the deepest and longest in Europe.

Montenegro emerged as a sovereign state after just over 55% of the population opted for independence in a May 2006 referendum. The vote heralded the end of the former Union of Serbia and Montenegro - itself created only three years earlier out of the remnant of the former Yugoslavia. (BBC, 2018) 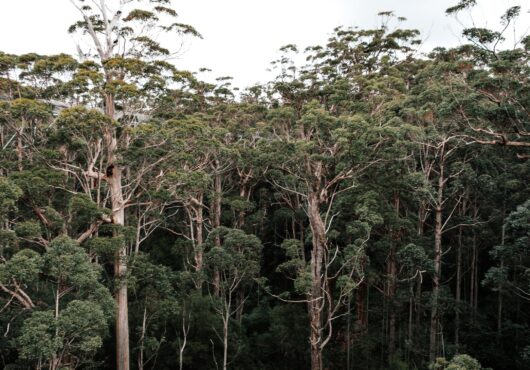 Chief Scientific Adviser at the Department for Business, Energy and Industrial Strategy, Professor Paul Monks, will deliver a keynote speech at COP26, marking the work and impact of the Met Office... 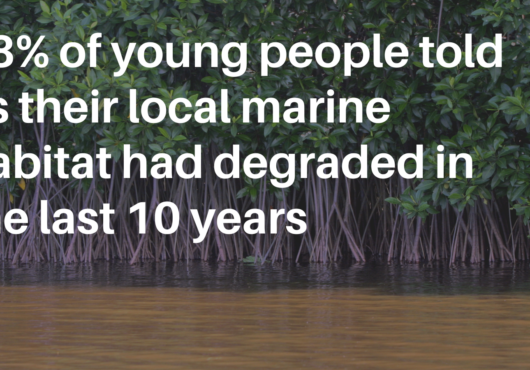 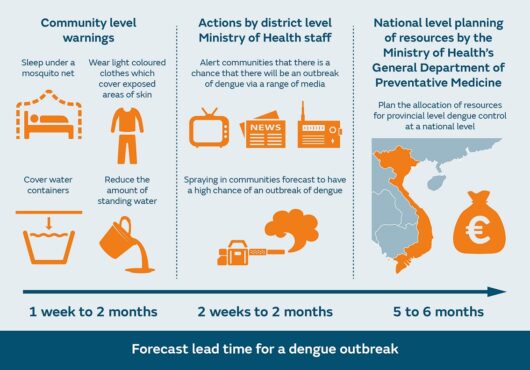 Dengue is the fastest spreading mosquito-borne viral disease in the world. About half of the world’s population is at risk. There are an estimated 100-400 million infections each year, with...