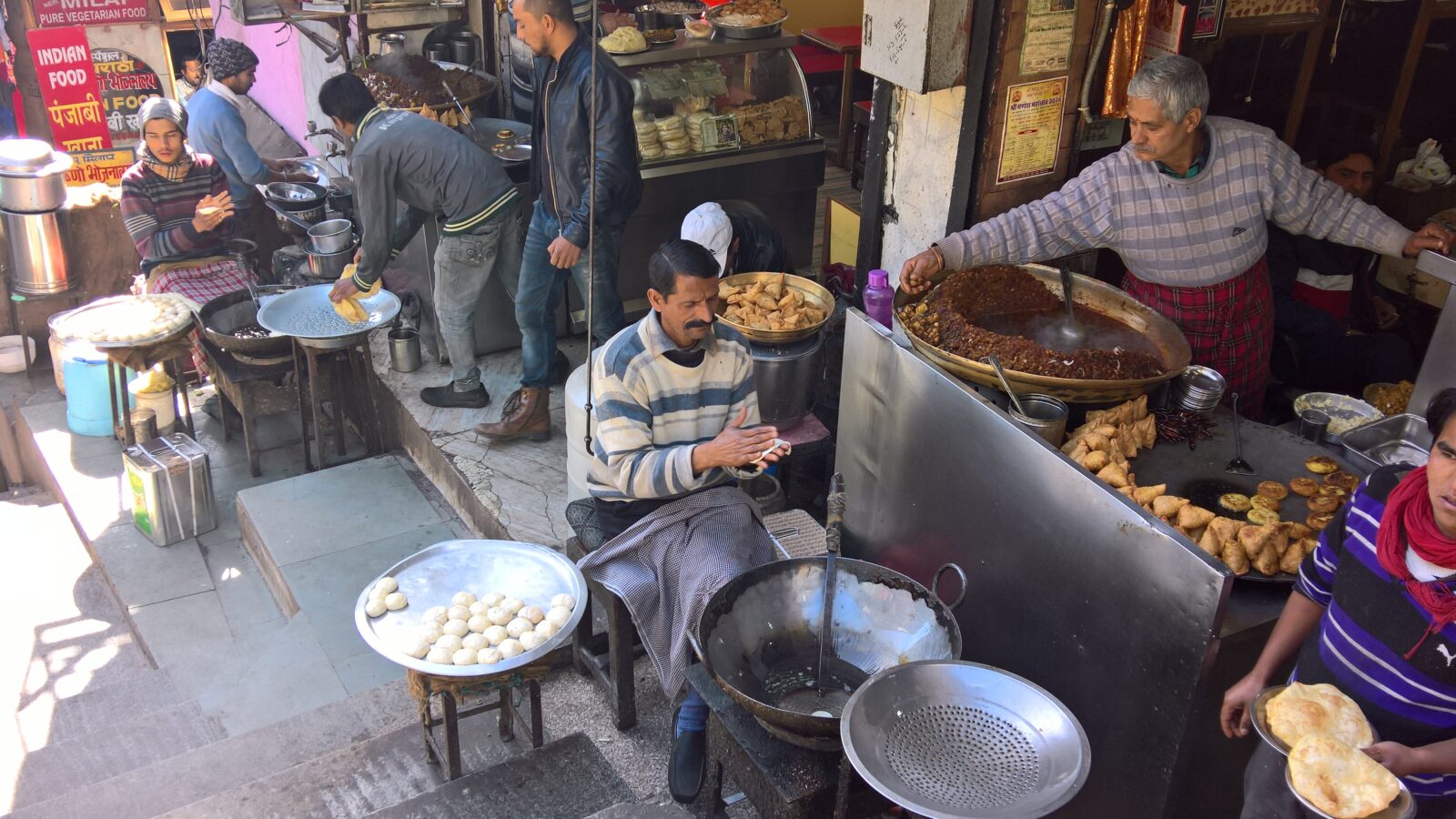 With more than 31% of the urban population deployed in 7,935 cities and towns, among which nine cities account for over 23% of the country’s urban population, India is poised for unprecedented growth. New approaches to using data need to be found to drive the way cities are planned, built, and operated.

This Newton-Bhabha funded project team used an urban observatory approach to develop future thinking to increase the sustainability of Indian cities. Workshops were held in seven cities, which were awarded Smart City status by the Indian government to explore the diverse issues they were facing, such as traffic congestion, affordable housing, recycling of wastes, access to services, and crime.

The team identified that data was not openly shared, and the voices of residents, NGOs, students, academics, businesses and public servants were not generally included in the urban planning process, especially those in lower income groups. Including them in the planning process resulted in dynamic multi-disciplinary conversations which lead to improved framing of cities’ needs and opportunities.

Urban observatories offer real-time information on the dynamics of urban life, enabling citizens of the smartest cities, including the poor, to inform inclusive city-level decision making.

This project was shortlisted for the Newton Prize 2017