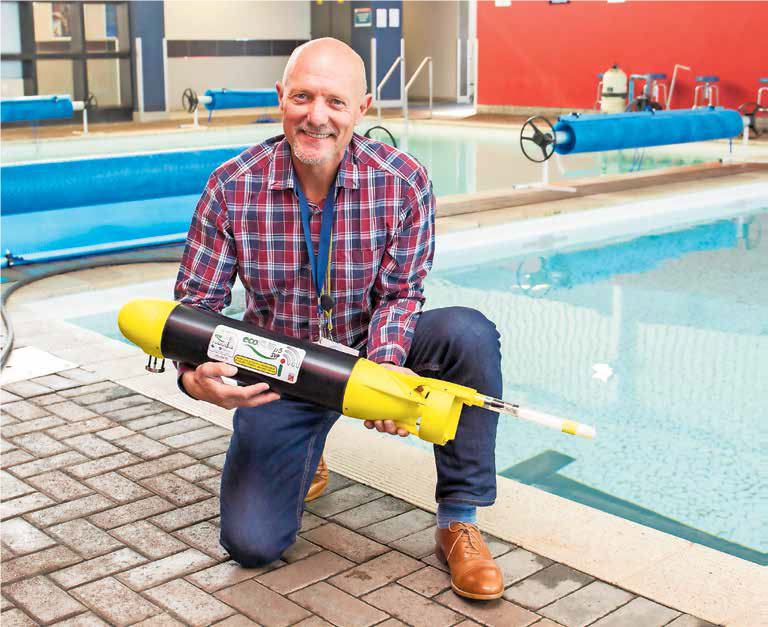 The Western Indian Ocean (WIO) is facing a humanitarian crisis. The livelihoods of 60 million people depend on the ocean. Yet it is warming faster than any other. Coastal and marine ecosystems are rapidly declining, likely to collapse within the next 15 years if current trends persist. Poor communities lacking the tools and resources to quickly adapt will suffer the most from these changes.

Governments and international organisations need much more information and data to address this urgent but so far under-reported issue. A UK-South Africa collaboration has established an innovation bridge and regional hub network to provide eight developing WIO countries with immediate access to skills and infrastructure needed to tackle this regional challenge.

The project is making use of satellites, ocean models, marine robotics, and other state-of-the-art technologies capable of studying these complex and remote ecosystems. It will use the innovation bridge between world-class research institutions, develop local capacity, and encourage governments to protect these valuable yet vulnerable ecosystems.

The scale of the problem has brought world-class research institutions together to work in unfamiliar and harsh environments, pushing UK technologies and scientific expertise to a globally competitive level of excellence. The project has already provided crucial analysis of ecosystems in Kenya, Tanzania, South Africa and Madagascar. Many people depend on these. Now researchers want to help government and international organisations address the worsening marine ecosystem challenges facing Mozambique.

The ocean knows no national boundaries. This project is a real game changer as it has a regional approach that involves local research institutions. It builds state-of-the-art capacity in them - a legacy that will give WIO countries great independence and a stake in their destiny.