Slowing the spread of antibiotic resistance 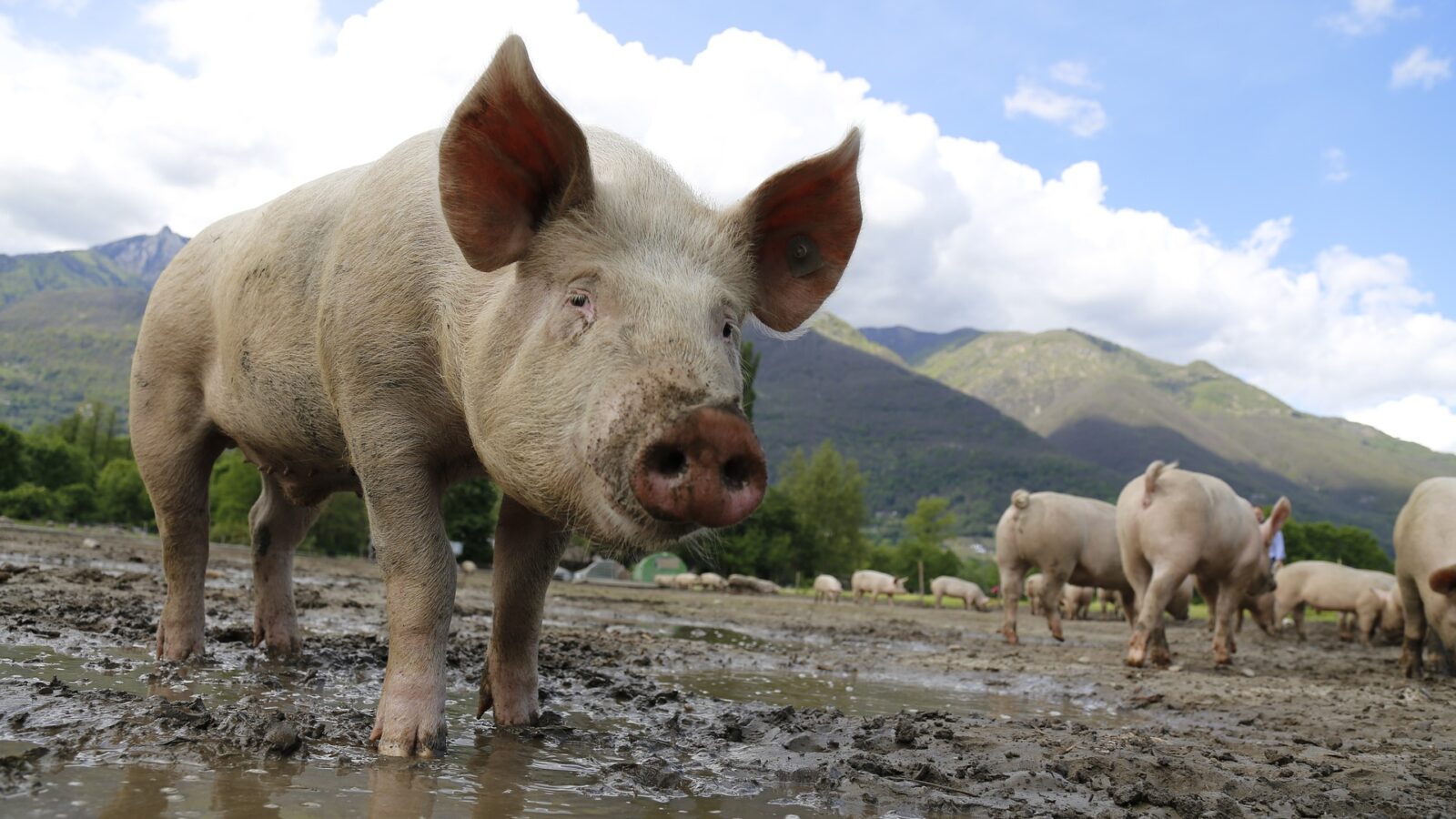 Results of a UK-China research collaboration led to a China-wide ban on the use of colistin, an important ‘last resort’ antibiotic, in the agriculture industry as a food additive. Four years on, a new study suggests the ban has significantly reduced resistance to colistin in people and animals, helping to slow the spread of drug-resistance.

Antibiotic resistance is a global health disaster that causes the deaths of 700,000 people a year. This figure is predicted to rise to 10 million per year by 2050 if the current situation is not improved.

Colistin is an important ‘last resort’ antibiotic, used to treat serious bacterial infections in people resistant to other antibiotics. However, it is also used widely in agriculture as a growth-promoter, which has led to the development of resistance to it in certain bacterial strains.

In 2015, a UK-China research collaboration (called DETER-XDR-China) identified a gene (mcr-1) which allows bacteria to resist the killing action of the antimicrobial, colistin. On discovery of mcr-1 and realising its global ramifications, the team (Yang, Shen, Wu and Walsh) worked closely with the Chinese government to examine the use of colistin in agriculture, and was able to instigate an unprecedented policy change, designed to combat the spread of colistin resistance by removing more than 8000 tonnes of colistin as a growth promoter from the Chinese agricultural sector.

Now, a follow up study published in The Lancet Infectious Diseases suggests that China’s formal ban on the use of colistin has successfully led to a decline in colistin resistance in animals and people across China, as well as a drop in the human carriage of the mcr-1 gene.

The authors of the study wrote, “our data provides evidence that the withdrawal of colistin as an animal growth promoter in China has had a significant and positive impact on reducing colistin residues and CREC in animals, and MCRPEC carriage and CREC infections in humans”.

“Therefore, the withdrawal of colistin as a growth promoter is a crucial step in preserving this essential antibiotic for human medicine."

Although first identified in China, the gene has now been found to exist in over 50 countries worldwide, including the UK. Other countries, including Japan and India, have followed in China’s footsteps and have introduced bans on the use of colistin as an animal feed additive. However, the authors of the study have pointed to the need for an urgent global discussion on how to preserve medically important antibiotics, particularly as the global population, and the demand for meat, continues to grow.

The new study was funded by the Natural Science Foundation of China and the UK Medical Research Council, part of UK Research and Innovation.