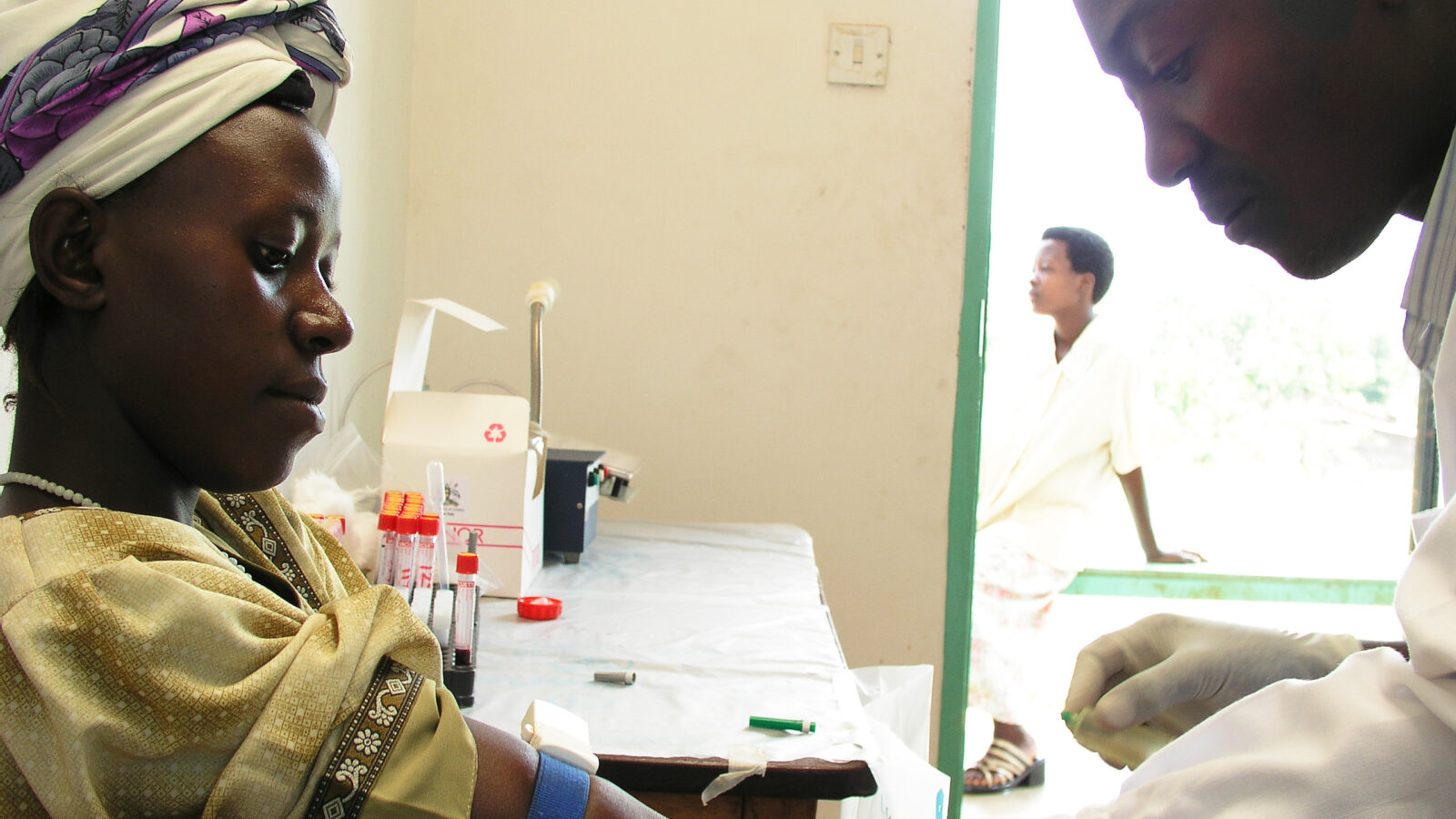 The World Health Organisation estimates that 85% of global premature deaths from non-communicable disease (NCD) occur in low and middle-income countries, driven by a combination of genetic and environmental factors.

Although an individual’s genome does not change throughout their lifetime, short- and long-term environmental exposures can alter how their DNA is expressed, and changes in gene expression caused by environmental factors can affect disease outcomes. Epigenetic mechanisms, which bridge genetic predisposition and environmental exposure, can provide a useful and novel target for disease intervention.

Most epigenetic data is currently from European populations and it is unclear whether findings from this data can be extrapolated to other populations. This UK- South Africa study compared epigenetic data on cardiometabolic disease risk factors from the Batswana South African ethnic group with previously held data on other populations. It found that current blood-based epigenome-wide association study findings can largely be extrapolated to under-represented ethnicities for whom epigenetic data is not yet available, however differences in a subset of the tested associations suggests the need to include under- represented ethnic groups in future epigenetic research.

For developing countries to become internationally competitive, capacity building and access to state-of-the- art research infrastructure are critical. Collaboration with world leaders in epigenetic epidemiology research in the UK has developed the skills and expertise of South African researchers and will lead to more research on health questions relevant to populations of developing countries.

Having demonstrated for the first time the need for ethnically diverse data, the team now want to strengthen their findings and build on this important first step in developing targeted and evidence-based strategies that promote health and combat disease progression in South Africa.

Working closely together over a sustained period has cemented our partnership and we are now aiming to grow our successful collaboration further. As well as benefiting our respective groups and the wider scientific community, understanding health and disease in understudied populations continues to be essential.