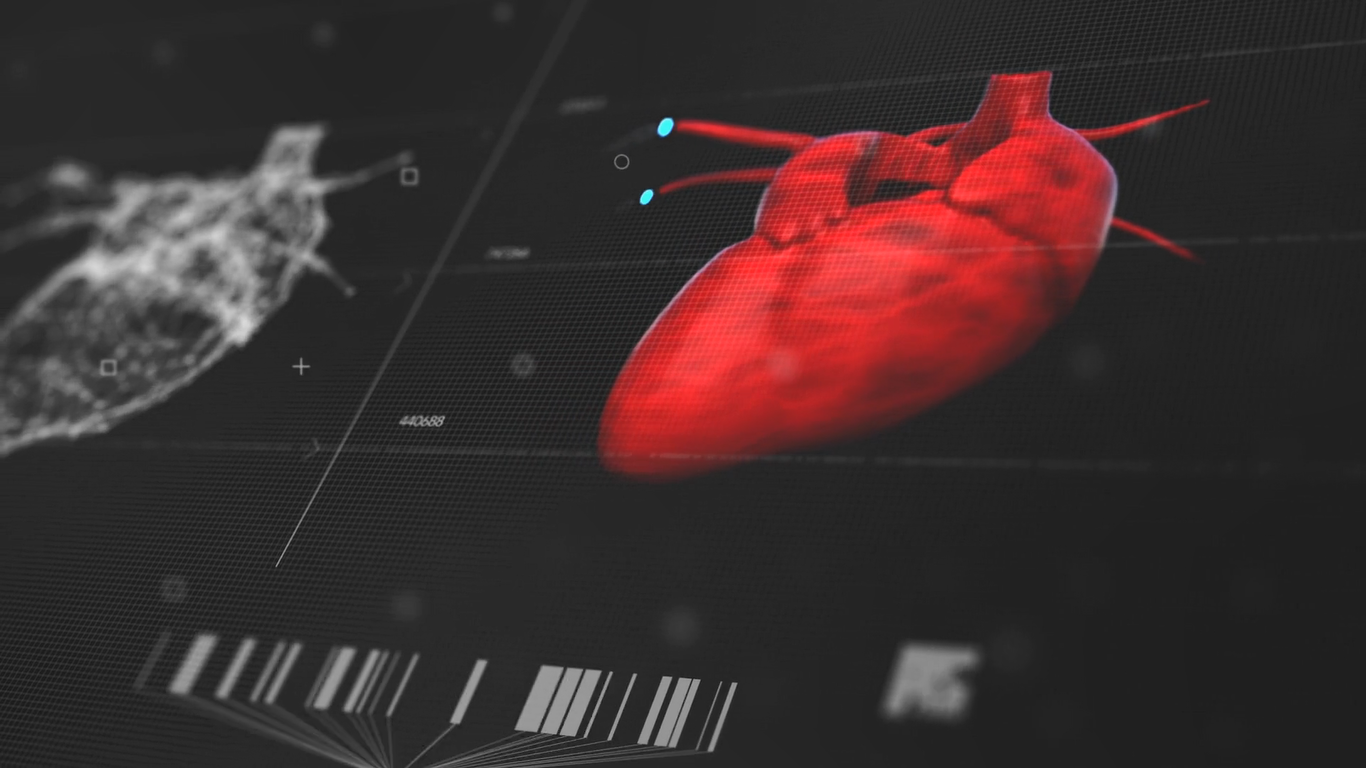 Cardiomyopathy refers to a common form of heart disease that affects the muscle of the heart, making it difficult for the heart to pump blood around the body or to relax. Left untreated, cardiomyopathy can lead to heart failure, arrythmia, and sudden cardiac death.

Early diagnosis and treatment can save lives, but most research on heart muscle disease to date is based on populations in high-income countries. Until recently little was known about the genetic origins of the disease in sub-Saharan Africa, limiting the region’s ability to tackle the disease.

The African Cardiomyopathy and Myocarditis Registry Programme, referred to as the IMHOTEP study, is filling this knowledge gap. This international collaboration has brought together researchers from across Africa, the UK, and other countries around the world to investigate the clinical characteristics, genetic causes, prevalence, management and outcome of cardiomyopathy and myocarditis in children and adults.

Sudden death in seemingly healthy young adults can be due to an undiagnosed inherited cardiomyopathy. According to country estimates, sudden cardiac death claims the lives of more than five young South Africans per day. In 2017, several members of the IMHOTEP team contributed to a major breakthrough in South African cardiology when a 20-year study focusing on one South African family uncovered the gene mutation responsible for a disorder that causes sudden death among young people and athletes.

Discoveries like these are vital to develop effective diagnostic tests and targeted treatment for inherited cardiomyopathy, but more data is urgently needed. 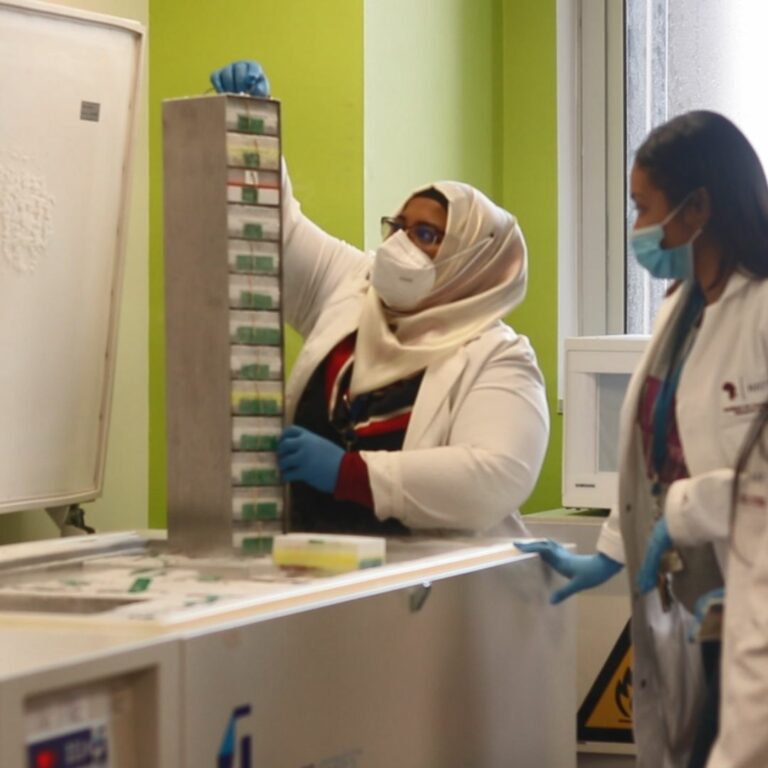 Under the IMHOTEP study, a partnership between the South African-based University of Cape Town and the UK’s University of Oxford has conducted diagnostic genetic screenings of heart muscle diseases in patients and the families of patients across South Africa and Mozambique to compare the genetic differences with those in the UK.

Like the breakthrough research before it, scientists used whole exome sequencing, a revolutionary technology unheard of only a decade ago, to screen for genetic defects. While previous methods could take two or three years to sequence one gene, whole exome sequencing can produce results in a matter of hours. The development of new technologies and sharing resources across borders has made it possible for thousands of genes to be sequenced and thoroughly investigated in the laboratory.

Already, there are several important insights emerging from pilot phase of the study. It has revealed that heart muscle disease in sub-Saharan Africa is a disease of the young. It commonly affects people younger than 52 years’ old with a high degree of heart muscle scarring compared to older people affected in high-income countries.  This has a devastating impact on families, society, and the economy.  Findings like this will help scientists, healthcare professionals and policymakers to develop and deliver targeted treatment and effective preventative policies.

These scientific milestones in cardiology bring to light what can be achieved through international partnerships like those funded through the Newton Fund. Knowledge exchange has sped up cardiomyopathy research in Africa and led to new discoveries that will improve and save people’s lives. IMHOTEP’s ambition for the future is to establish cardiogenetics clinical and research services across the African continent to develop cost-effective strategies to diagnose genetic cardiomyopathy in low-to-middle-income settings.

“The impact on societies and economies is enormous because those with heart disease are often the ones who can contribute the most to the economies of countries still on the rise.”  Professor Ntobeko Ntusi, Chair and Head: Department of Medicine at the University of Cape Town and Groote Schuur Hospital