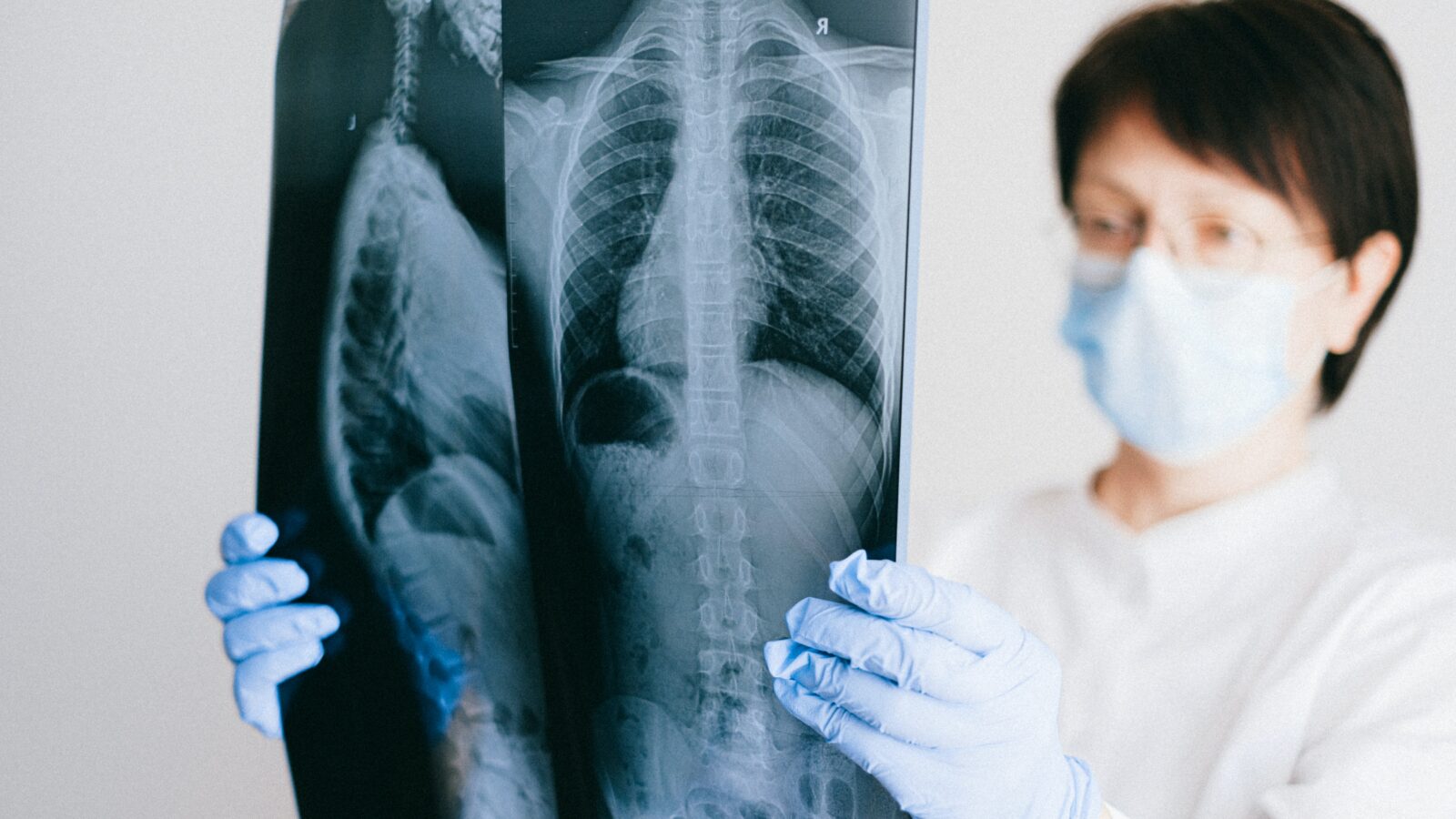 According to the World Health Organisation, cancer is the second leading cause of death in the world. Nasopharyngeal and lung cancers in particular, are endemic in countries across South Asia, such as Indonesia and Vietnam . Current cancer treatments include surgery, radiotherapy and chemotherapy, but scientists are searching for more effective treatments with fewer and less unpleasant side effects.

Recent findings from this UK-China research collaboration could signal a new era for treatment of not only nasopharyngeal, but also lung cancer, now the leading cause of cancer-related deaths in China. The team discovered novel compounds of the rare precious metal iridium, some of which originally arrived on earth 66 million years ago in an asteroid that wiped out the dinosaurs. Researchers discovered that when iridium is attached to albumin, a protein in our blood, it can penetrate into the nucleus of cancer cells and destroy them when blasted with light, leaving healthy cells unharmed.

The research has the potential to significantly reduce the burden of endemic cancers on developing countries, which often lack the resources and infrastructure to fight cancer, as well as benefiting healthcare systems worldwide.

Research links established between UK and Chinese academics will lead to lasting collaborations, and also have potential to translate new drugs into the clinic as a UK-China joint development.