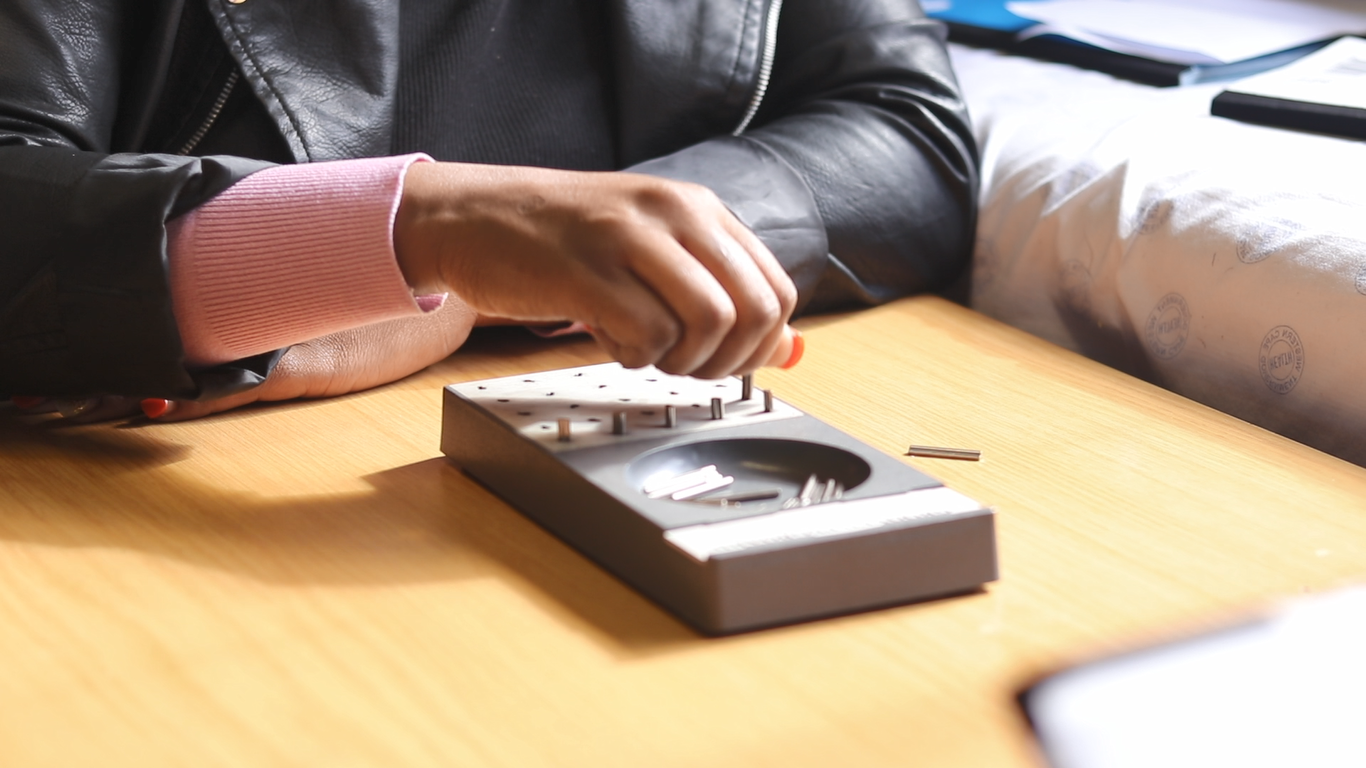 People living with HIV face an increased risk of neuropsychiatric disorders such as depression, anxiety and cognitive impairment. These conditions can stem from the virus itself, from subsequent infections, or from toxic side effects of some antiretroviral (ARV) drugs commonly used for treatment.

Most research on HIV-related cognitive impairment has so far focused on people living with HIV in high-income countries in the West. Yet there are 7.7 million South Africans currently living with HIV. The country also has the largest ARV programme in the world.

When clinical trials showed that a new antiretroviral (dolutegravir) has fewer side effects than other ARVs, South Africa’s National Department of Health followed the World Health Organisation recommendations to make the drug a first‐line treatment. But the lack of population-specific data and testing criteria means it is still unclear what effect the drug is having on the neuropsychiatric health of South African HIV patients.

Scientists from South Africa’s University of Cape Town and the University of Liverpool in the UK are working together to fill this knowledge gap. Researchers examined patients at the Gugulethu Community Health Centre in Cape Town to assess the impact of HIV and ARV drugs on their cognitive function and mental health.

Patients completed a thinking and memory test using a Grooved Pegboard and answered a series of questionnaires to assess mental health and adherence to ARV medication. They also undertook a routine lumbar puncture procedure to detect HIV and ARV drugs on the brain. 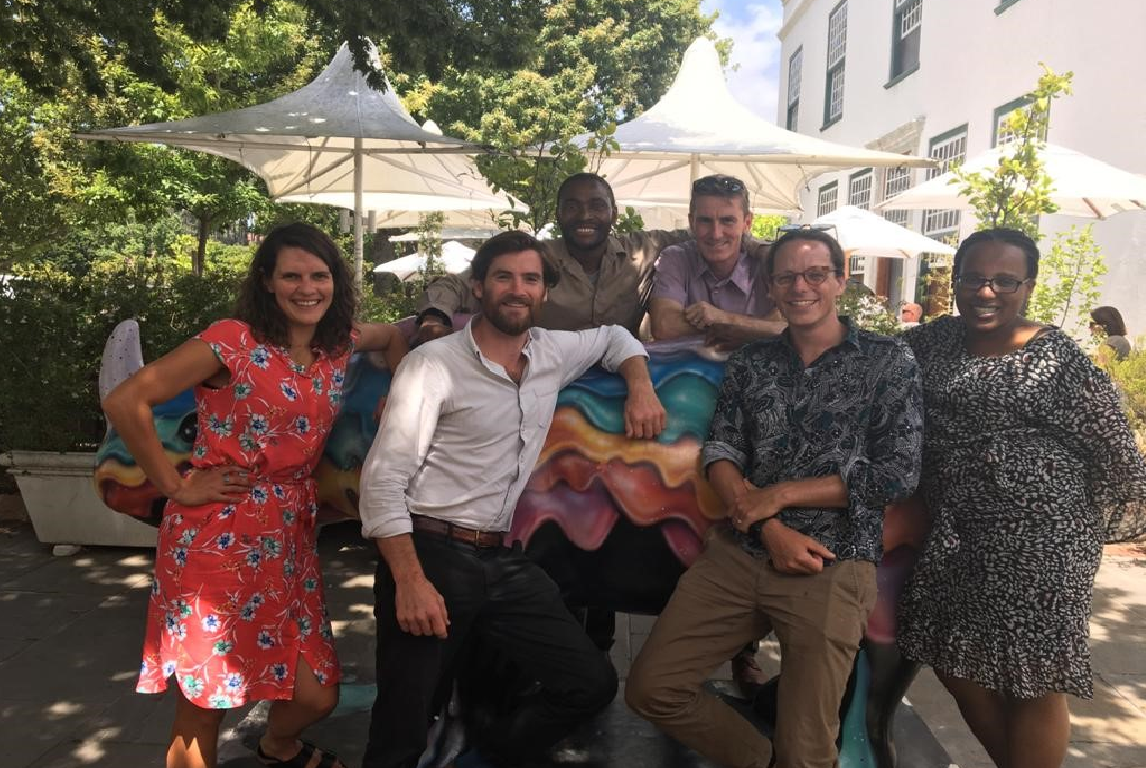 The collaboration brought together different disciplines, including neurology, neuropsychology, psychiatry, pharmacology and infectious diseases, and benefited from state-of-the-art facilities at the Neuroscience Institute in Cape Town. Research assistants were trained to administer neuropsychometric tests, strengthening research capacity and knowledge exchange between UK and South African institutions.

This study has paved the way for further research. For example, a project to develop more accurate diagnostic criteria for cognitive impairment in people living with HIV aims to ensure that neuropsychological tests are applicable to diverse populations around the world.

Increasing the representation of people from low- middle-income countries, the countries most affected by HIV, in HIV research will help scientists to understand whether and how drugs like dolutegravir affect cognitive function. And to what extent differences among populations, such as genetic or socio-economic differences, have an impact on the results. The clinical data generated by these studies will inform public policy and ensure health funds are allocated effectively. Building on this work, and doing more studies involving people from the most affected countries, will be vital to fighting the global HIV and AIDS epidemic.

"I am motivated to help people from vulnerable populations and increase representation of African cohorts living with HIV. The Neuroscience Institute at the University of Cape Town provides a valuable opportunity to apply modern scientific techniques and technologies to an African population.” Dr Sam Nightingale, Neuro-HIV Researcher: HIV Mental Health Research Unit at the University of Cape Town