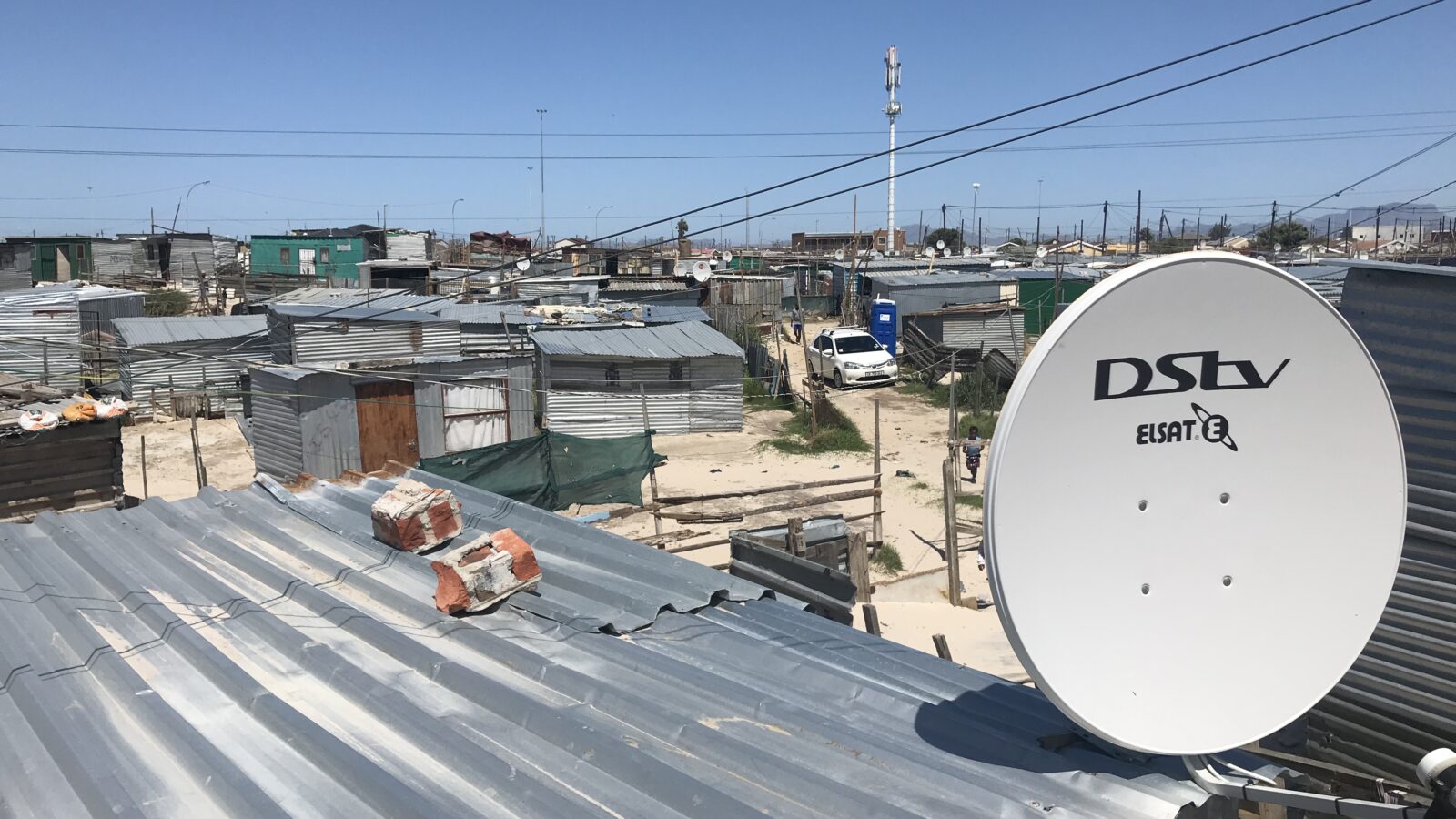 A lack of good data about the energy needs of informal settlements has so far hampered affective energy policy for poorer South African communities. Now, a team of experts from South Africa and the UK have found a way to support economic activity and reduce reliance on polluting fuels while collecting data to inform and improve long-term energy policy.

The team held discussions with officials in Johannesburg and Polokwane, non-governmental organisations, community representatives and UK energy organisations to come up with solutions based on settlements' specific energy needs. This led to new work testing solar mini-grids in an informal settlement in Cape Town which were found to produce energy up to 40% cheaper than current energy sources.

By pairing solar mini-grids with app-based pay-as-you-go sustainable business models the team hope to scale and replicate solar innovations to plus the energy provision gap in South Africa and boost economic prosperity and wellbeing.

The project has resulted in further funding to install mini-grids and benefit communities in the Philippi area of Cape Town. It has also been pivotal in connecting local innovation businesses to government funding opportunities. For the next phase of the project the team want to implement solar refrigeration capacity and provide women in informal settlement communities with access to a clean and sustainable source of income based on refrigeration businesses.

Working with informal settlement communities from the start of the project has highlighted the potential for projects of this kind to achieve real, measurable and replicable change.