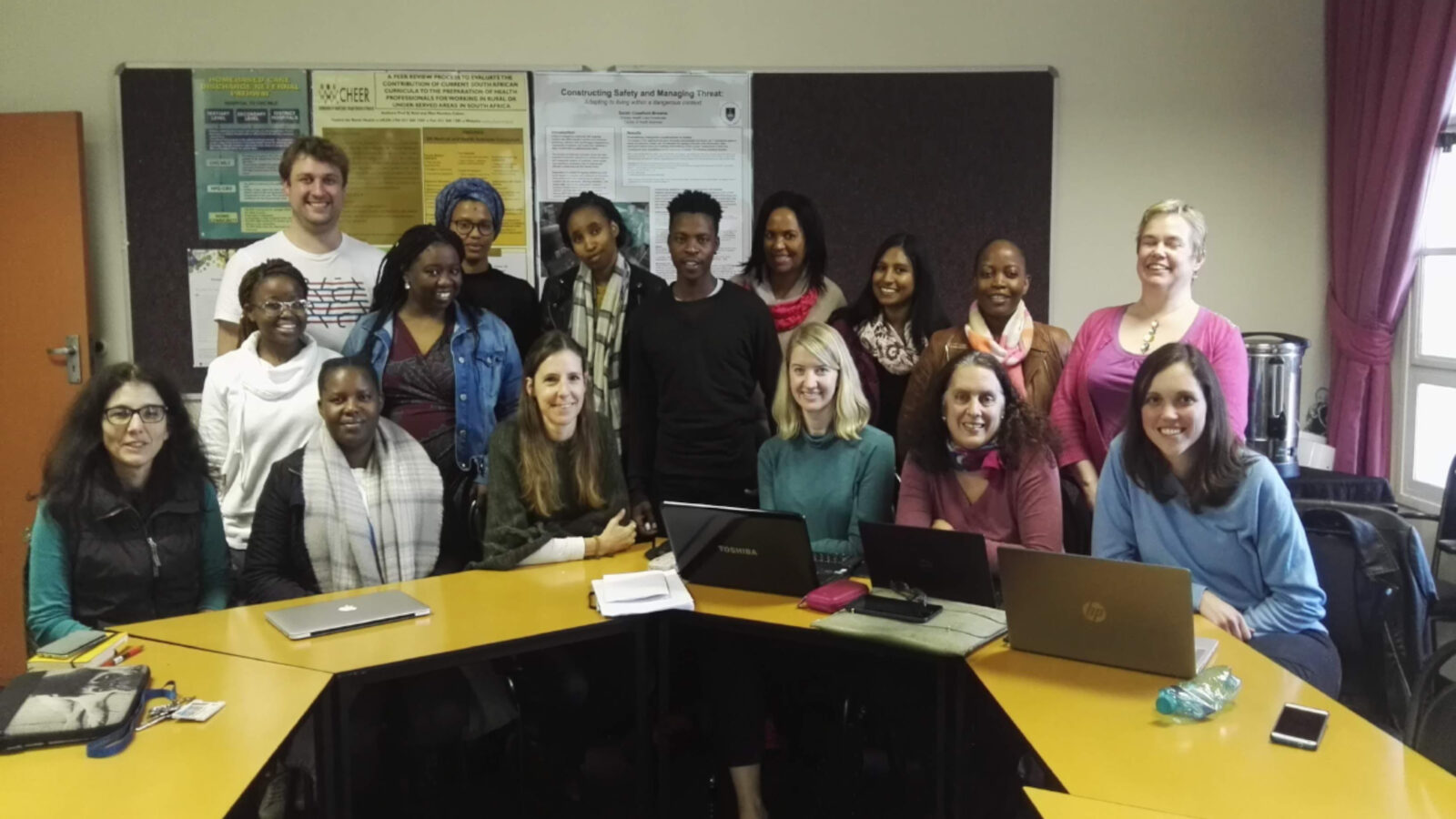 For children living in poverty in South Africa, inequalities in learning and educational performance are increased by limited home stimulation, poor education, and a lack of resources. Interventions in early childhood development enhance children’s ability to succeed in the first few years of school, reducing school dropout rates and improving educational and life outcomes.

Early diagnosis of language difficulty can help caregivers and parents to provide stimulating interaction to facilitate their child’s cognitive and mental health. However, data on typical development in South African languages is urgently needed to improve early child development, particularly in under- resourced and marginalised communities.

Based on this work, the team are developing tools to measure early language and cognitive development to diagnose delays. They are working with speech and language therapists in under-resourced communities to develop digital technologies to make assessment tools and interventions in the indigenous languages of South Africa accessible to all.

Government, including policy makers, and NGOs working with children in the early years will use this scientific work to inform policies and interventions that will support children to become productive citizens, who contribute to the economy and wellbeing of their communities. Further research will generate evidence about how to support young children and families with new technologies and improve cognitive-linguistic development globally.