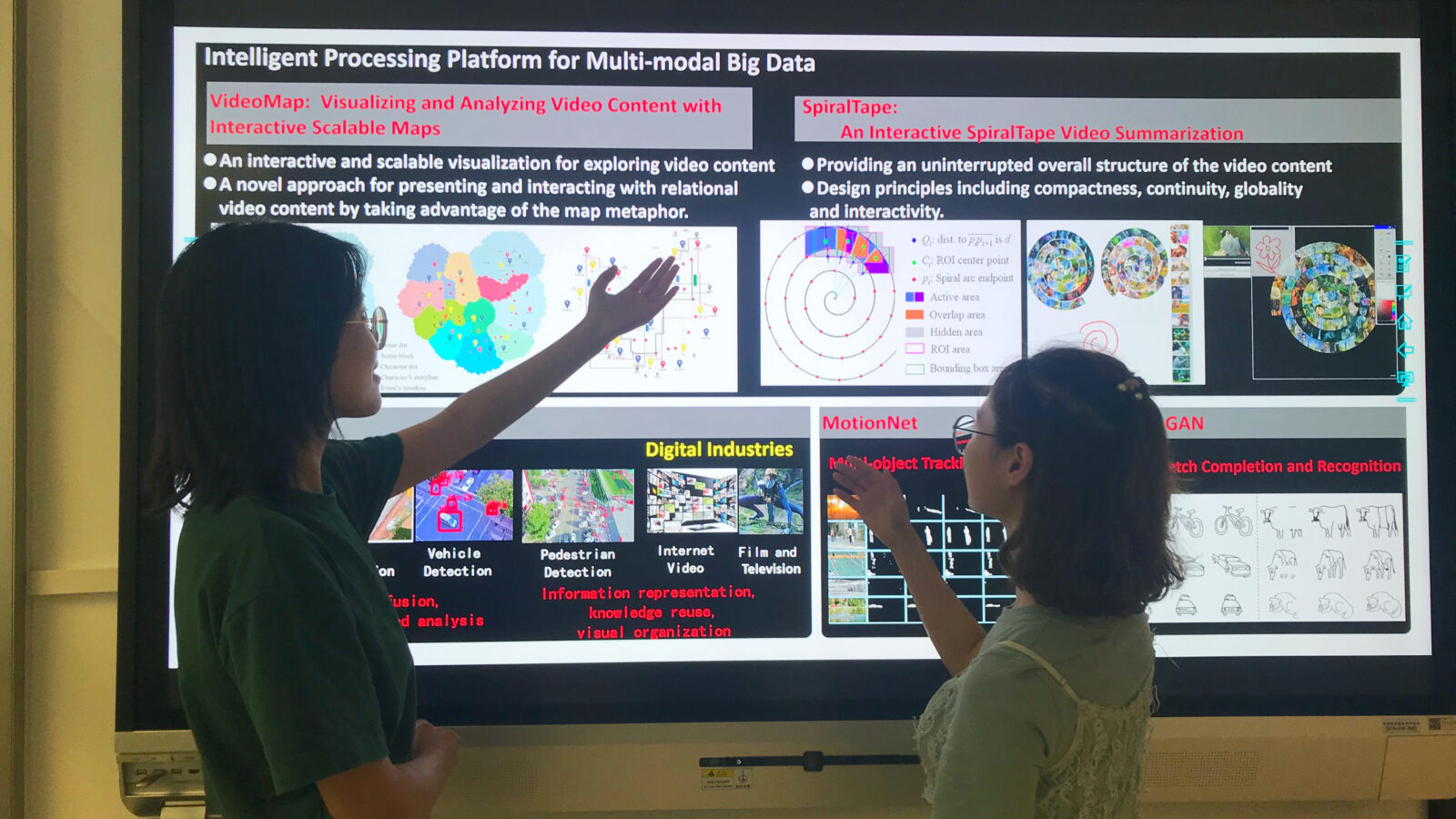 Cities around the world are struggling to meet the challenge of rapid urban expansion and demographic pressures related to ageing populations. In developing countries economic progress places even greater pressure on vital but under-resourced services such as healthcare and transportation.

The need to provide better services for various urban and rural populations, which allow easy and sustainable access to essential resources, is a challenge faced by countries across the world.

This project has brought together over 40 young researchers in related fields from the UK and China to investigate how to apply big data and service design principles to the difficulties people face in cities, affecting their wellbeing and ability to contribute to society and the economy.

Research led to new service designs for urban populations ranging from improved transportation services using big data, to better access and suitability of core services for the elderly. These interventions have also improved awareness of the needs of marginalised parts of society, and enabled elderly and often poor and vulnerable people to remain active in the community.

Design thinking is a very important method and a tool for solving complex and big systems’ problems. Integrating big data analysis and visualisation techniques into smart service design, delivery and assessment is an excellent roadmap towards solutions.

AUDIO
[Music]
VISUAL
The logo of Institute of Software Chinese Academy of Sciences. The windows at the back reflects the sunshine.

AUDIO
Speaker(Prof Hongan Wang)：With its rapid economic and technological development,
China has experienced the largest scale and fastest urbanisation process in history.
We conduct research on the issues of China’s rapid urbanisation – sustainable development and public security.
Specifically, the research focuses on natural interaction design and visualization methods,
Applying big data and machine learning technology.
VISUAL
Professor Wang Hongan is speaking in front of the camera with bookcases in the back.
Caption: Professor Wang Hongan, Institute of Software, Chinese Academy of Sciences
Tower crane is working in the city with leaves in the foreground;
An excavator is digging construction waste with crowd in the foreground;
People are walking down the escalator;
People are coming in and out of the train in the metro platform;
Crowd is walking under the highway interchange;
People are quickly coming across the road at the crossroads with electric scooters quickly passing by in the foreground;
Vehicles are moving on highway interchanges in the city at dusk with skyscrapers in the back;
Aerial view of communities with red roofs.

AUDIO
Speaker(Prof Hongan Wang)：With Newton Fund’s support,
We have brought together an interdisciplinary research team of over 40 researchers from China and the UK.
The team combines the strength of the UK in service design
and China strength in big data analysis and natural interaction technology.
To provide intellectual and human support in resolving the issues globally during sustainable urbanisation.
We hope to use big data technology and natural interaction technology to provide personalized services
For the vulnerable groups in cities and towns, such as the elderly and the disabled.
We hope to create a future of a harmonious urban environment
And sustainable natural resources.VISUAL
The researchers from different countries are working at their computers in an office;
A researcher in blue shirt is previewing information on his computer;
He is discussing with his colleague in front of a laptop;
A close view of the researcher
A female colleague is speaking while pointing at the laptop screen;
A pen is pointing at the screen with sketches of duck and words;
He keeps making a fist and other hand gestures, which is captured and reflected on the computer screen;
he is discussing about the hand gestures with other colleague;

Professor Wang Hongan is speaking in front of the camera with bookcases in the back.