Communicating in a disaster 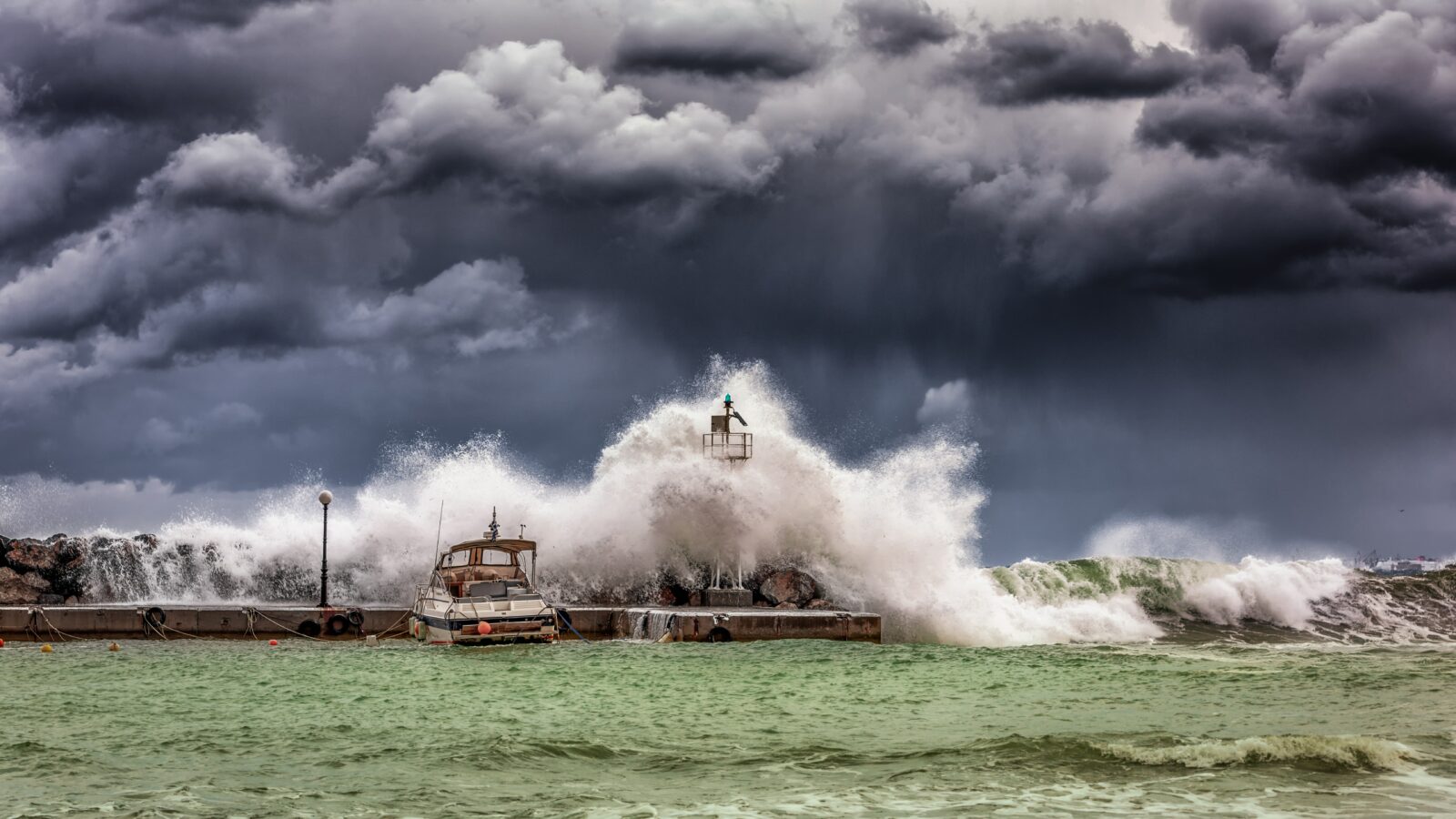 From 2005 to 2014, Vietnam was hit by 649 natural disasters destroying almost half a million homes and causing 10,000 casualties annually. Although the country has devoted efforts to reducing the impact of floods, landslides, tornados and droughts, technical and scientific solutions are still a long way off.

This Newton Fund project tackled the problems of maintaining communications under hostile conditions. The team designed an integrated heterogeneous wireless system (IHWS), which is robust in disaster scenarios, coping with issues such as physical destruction of telecommunication networks, lack of power supply and network congestion. The system also provides early warning of natural disasters by detecting water level, vibration and wind. In cities, the IWHS can detect increases in dust, temperature, noise and carbon dioxide levels.

The system has many potential applications in disaster, climate change and carbon dioxide level monitoring and management, as well as in the provision of e-health services. Academic staff and students from 20 universities throughout Vietnam have been trained in the system and several leading telecommunication companies are interested in bringing it into production.

There are also advantages in terms of durability and cost – the drones developed by Dr Duong and Dr Nguyen-Son can last three to five times longer than amateur drones and are significantly cheaper. In order to prolong battery life, the team developed a mechanism for allocating resources across the system in real-time, which helps to maximise the system’s efficiency.

Recently the project received a best paper award at IEEE Globalcom 2019 in Hawaii, which is the most prestigious conference in the field of telecommunications. The system has been adopted by disaster management authorities in Vietnam, proving that it continues to go from strength to strength.