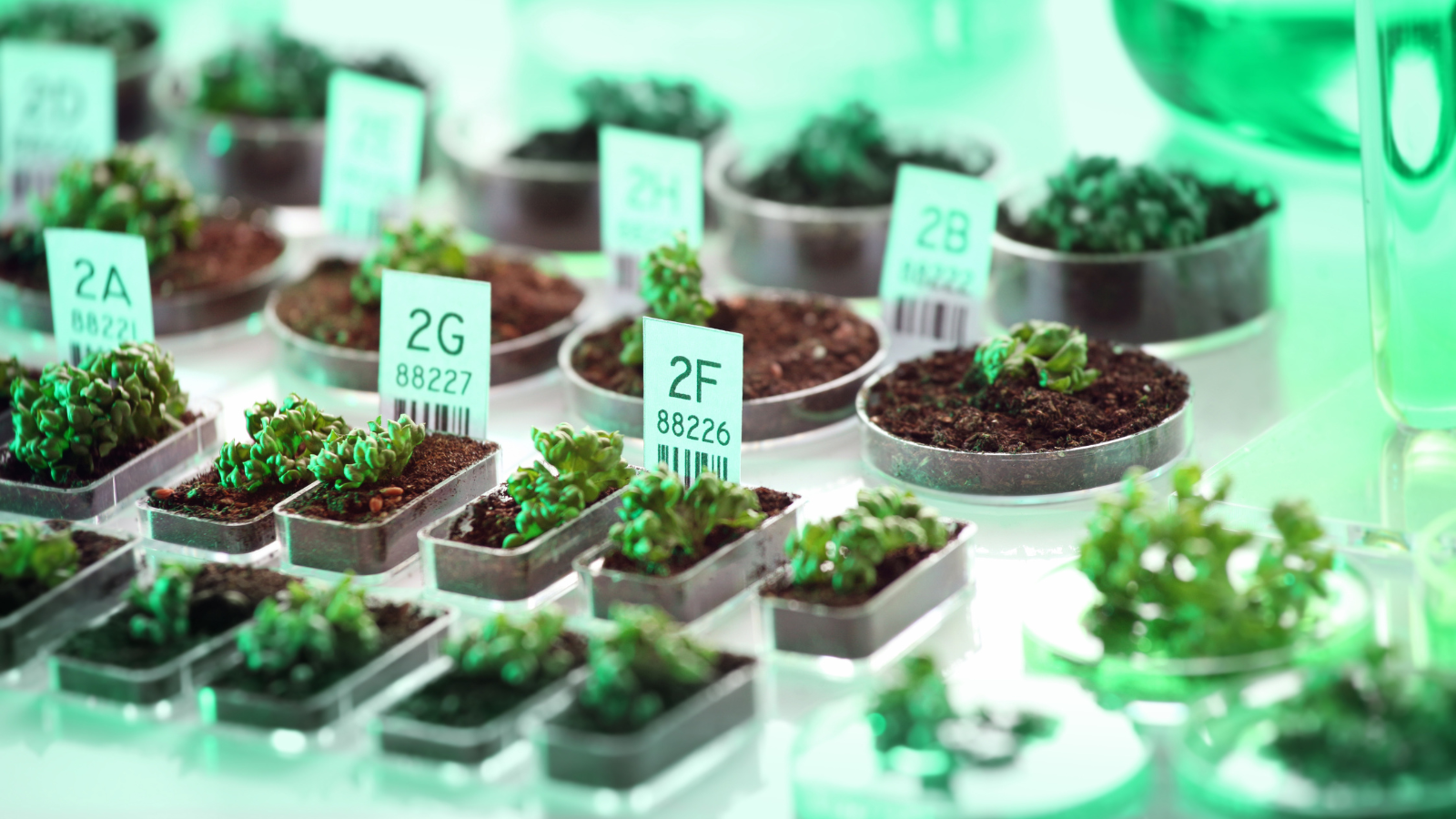 A project supported by the Newton-Bhabha partnership has identified a gene that can help plants to thrive in adverse conditions. This Aquaporin (or water channel)-like gene helps to regulate the internal environment of plants, facilitating the transport of water between cells. In the study, tobacco plants modified with the gene grew 40-70% longer roots and 31-46% longer shoots in drought conditions and saltier soils than the control plants.

Researcher Jaykumar Patel studied the Salicornia brachiata, an extreme halophyte (a plant that can tolerate very high temperature, drought and high levels of salt in the soil) which commonly grows on salt marshes, to identify which genes and promoters contributed to its stress tolerance mechanism.

Once identified, the Aquaporin like gene was transferred to tobacco in various environmental conditions. As well as improved root and shoot growth, seedlings of transgenic tobacco plants showed 2.5-to-2.9-times higher biomass compared to control plants.

Genetically modifying plants with the Aquaporin like gene and others like it can create climate-smart crops to improve food security and the livelihoods of food producers around the world.

The project was supported by the British Council PhD placement programme.