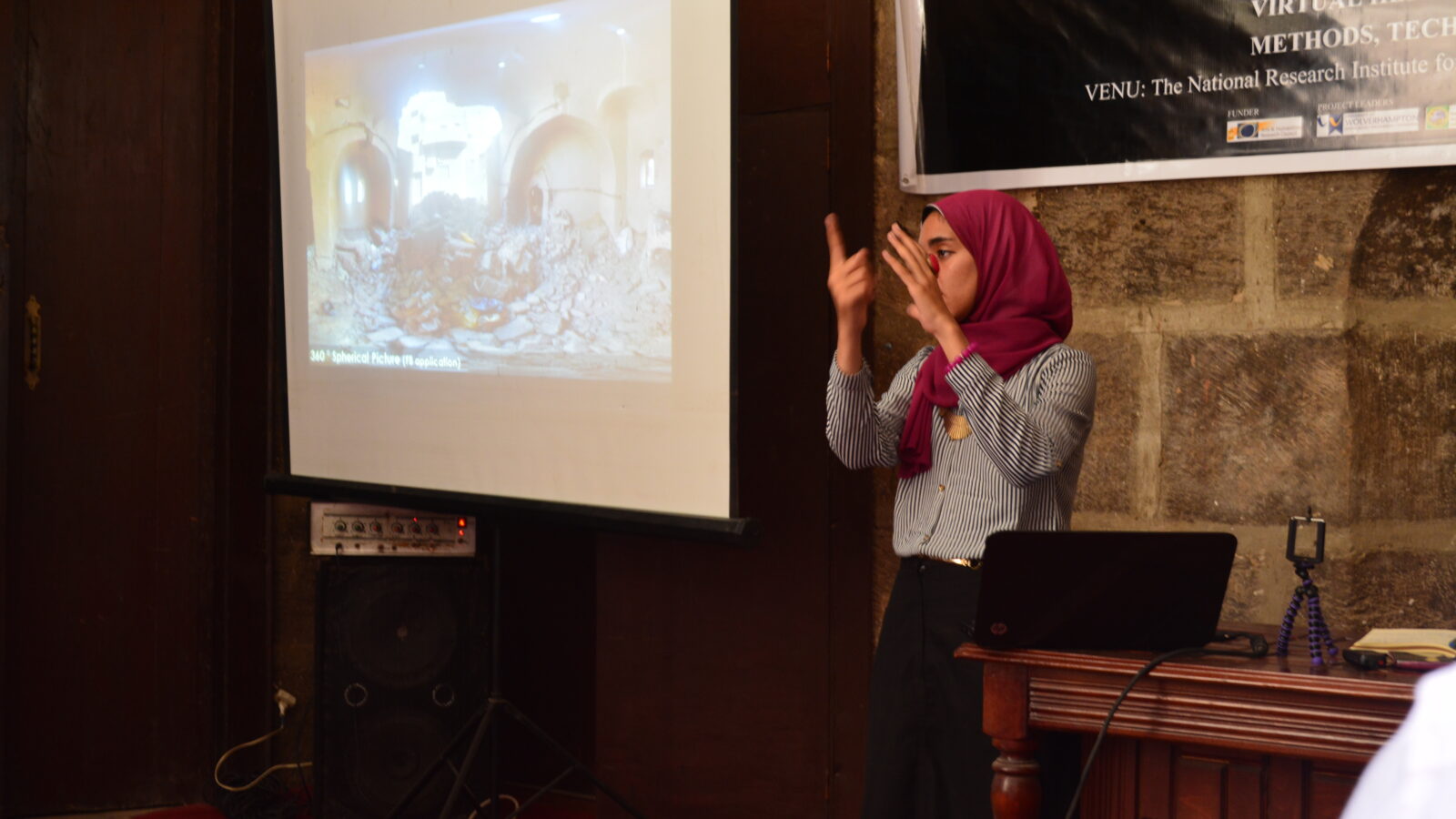 From ancient Thebes with its Necropolis to the monastery of Saint Catherine, Egypt’s heritage sites are world famous. But in the last decade Egypt’s economy suffered a severe downturn affecting many sections of society dependent on tourism, and travel restrictions due to COVID-19 have added to the strain.

This networking project was set up to offer new techniques to record, analyse and disseminate information about Egypt’s cultural heritage as a sustainable resource in the digital age. One that can survive developmental challenges such as travel limitations, disaster or conflict.

The team has developed a new collaborative network of specialist researchers and entrepreneurs working on heritage projects and digital archiving. They led the first international conference on virtual heritage in Egypt, trained numerous early career researchers and prepared the ground for future activities between Egyptian and British institutions.

The team delivered a roadmap for long-term digital heritage policy including proposed legislation to administer the growing demand on digital models of its antiquities.

By the end of the initial project, 45 entrepreneurs and researchers, as well as staff at the Ministry of Antiquities, were trained on virtual heritage systems, and five small and medium sized enterprises were established; all contributing to the start of a new virtual heritage industry in Egypt.

In a sector typically dominated by men, the project team has also prioritised the training of women who make up at least 50% of the leadership in all project teams.

In the future the team would like to establish an international centre of excellence in virtual heritage technologies that will build capacity to support the preservation and development of cultural heritage sites in Egypt.

"We are leaders in the field of virtual heritage platforms in Egypt and the new creative industry sector that emerged following the virtual heritage culture project and international conference in February 2017."

This project was shortlisted for the Newton Prize 2020.