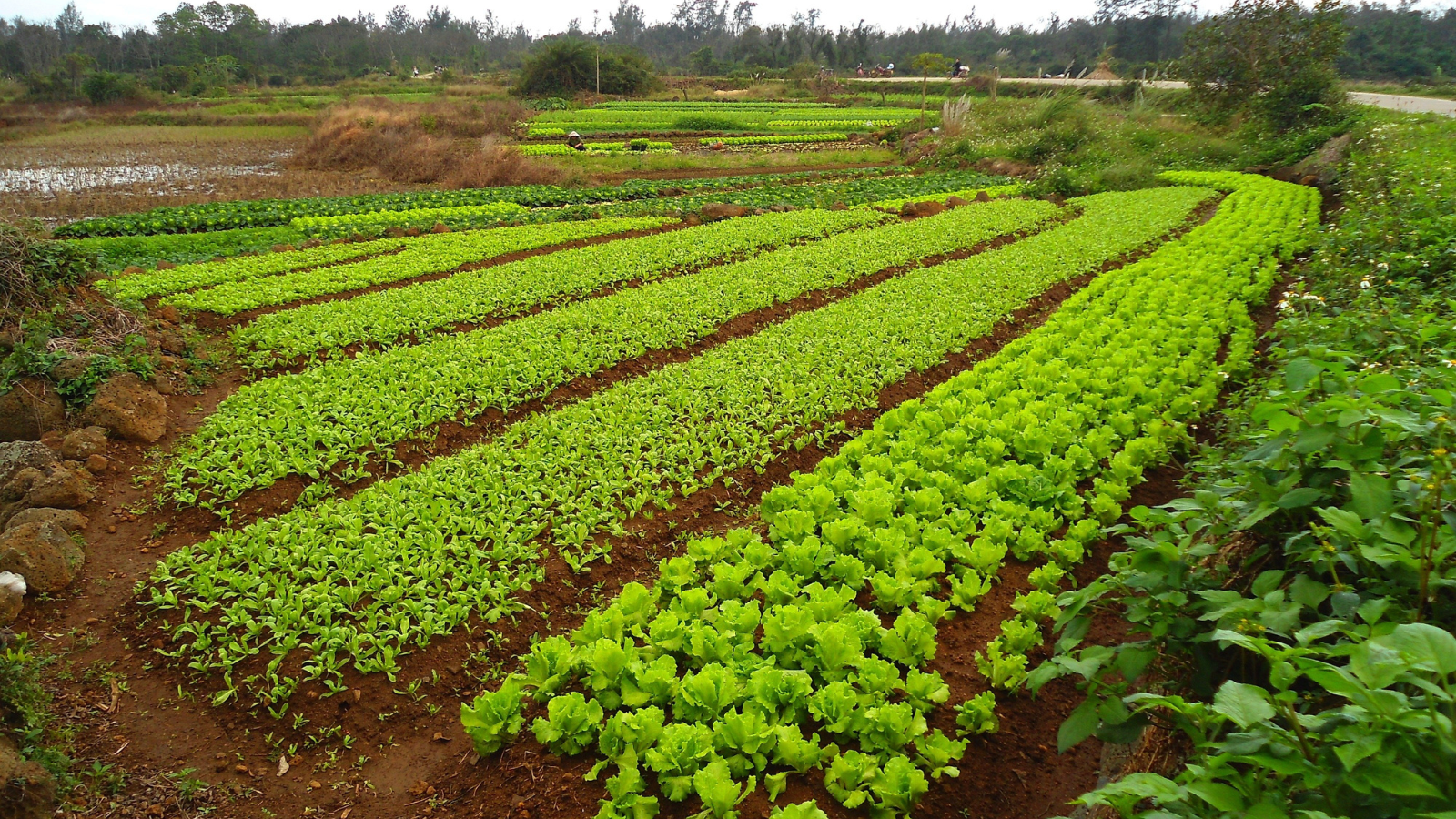 Secure food production for present and future generations relies on healthy agricultural soils and using resources sustainably.  This has been a major focus of UK-China science and innovation through the Newton Fund, benefiting both countries and beyond.

This year marks the 50th anniversary of UK-China diplomatic relations. It also marks the 15year presence of UK Research and Innovation (UKRI) in China. Join us for a series of lectures on soil and sustainable development research to celebrate the occasion. Our scientists will showcase some of the excellent research collaborations and impact achieved through this important partnership.

The four lectures are scheduled as below:

You can catch up on the event recordings here - https://www.koushare.com/frontiers/fase/review 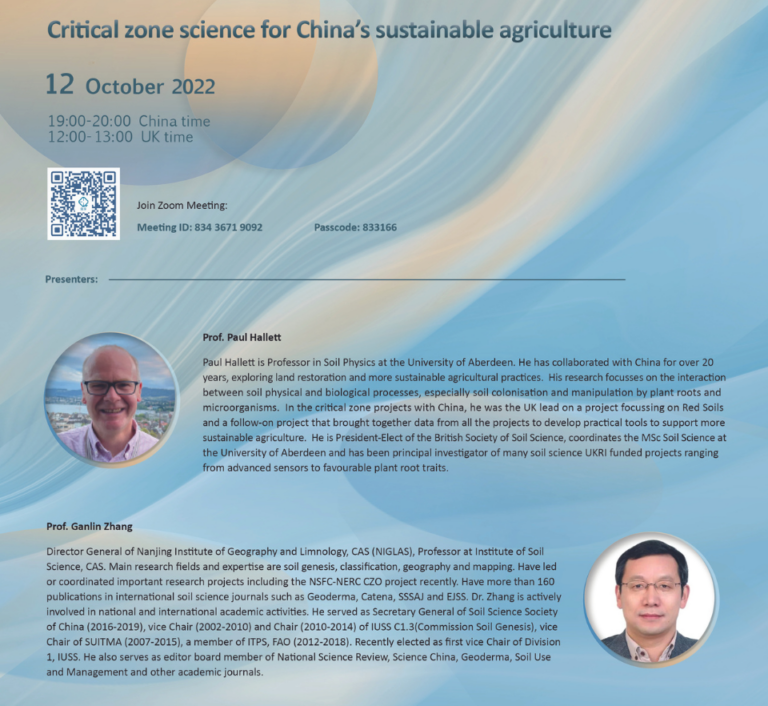 A new class of Critical Zone Observatories (CZOs) were established in China to explore how environmental processes, from the top of vegetation through 10’s to 100’s of metres of soil to bedrock, interact with land management.  These 5 China CZOs cover vastly different geological regions in karst, loess, and red soil environments that encompass over one third of China’s land area and support 25% of the population. Another CZO lies in the peri-urban coastal zone, reflecting urban migration that is growing in China, with over one sixth of China’s population already migrated from rural areas and 52% of the population in cities.

This lecture will provide an overview of key findings from the CZOs, obtained by a team of over 50 research leaders from China and the UK and many other postdoctoral scientists and students. An overarching theme is integrating people into critical zone science to tackle threats to food and environmental security. Speakers will describe a follow-on project that explored how CZOs interact with people and the development of decision support tools to guide future practices. 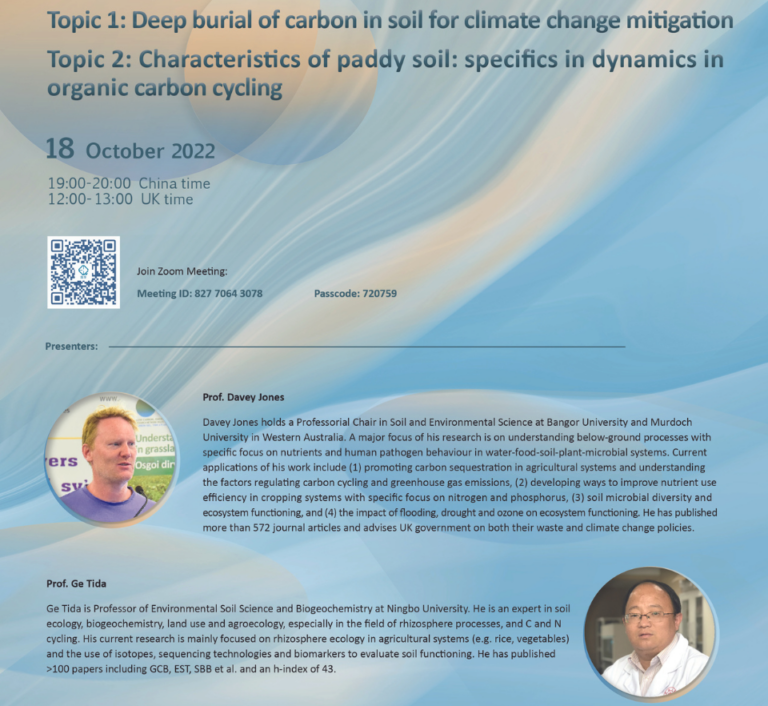 18 October: The role of soil carbon for climate change mitigation and food safety

Providing enough food for the world's growing population and slowing the rise in atmospheric greenhouse gas concentrations are the two biggest challenges facing humanity in this century. Agro-ecosystems have a dual role in ensuring food production and increasing soil organic carbon sequestration to mitigate the greenhouse effect. But changing land management to store carbon in soil organic matter will require a lot of effort, and the UK and China have been promoting scientific and technological cooperation in this area. 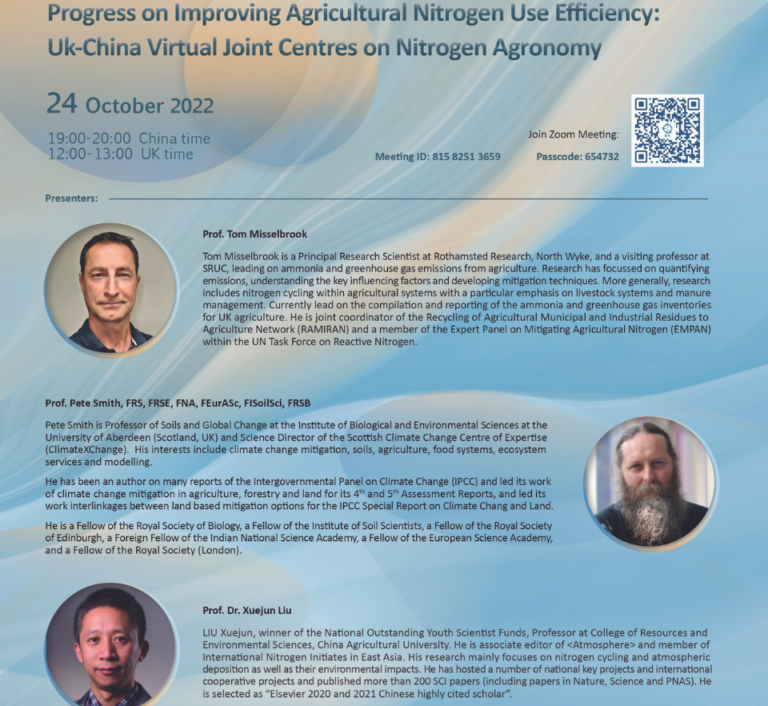 Two complementary virtual joint centres for nitrogen agronomy were established between the UK and China to facilitate collaborative research aimed at improving nitrogen use efficiency in agricultural production systems and reducing losses of reactive nitrogen to the environment. Research teams involved scientists from over 20 universities and research institutes in the UK and China, and included exchange of scientists and students between the two countries.

Major research focus areas were improving fertilizer nitrogen use efficiency, improved use of livestock manures, the importance and role of soil health, the mitigation of reactive nitrogen and greenhouse gas emissions, and policy development and knowledge exchange. A range of potential actions that could be taken to improve nitrogen management were identified, and the research conducted has highlighted the importance of developing a systems-level approach. 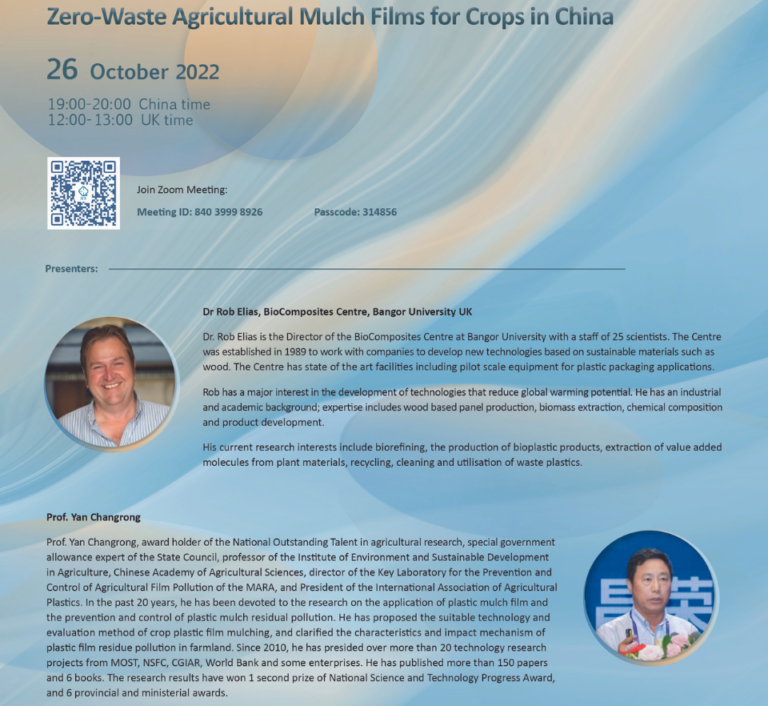 Where we work, what we do and the stories of how we are helping to transform the world through research and innovation.