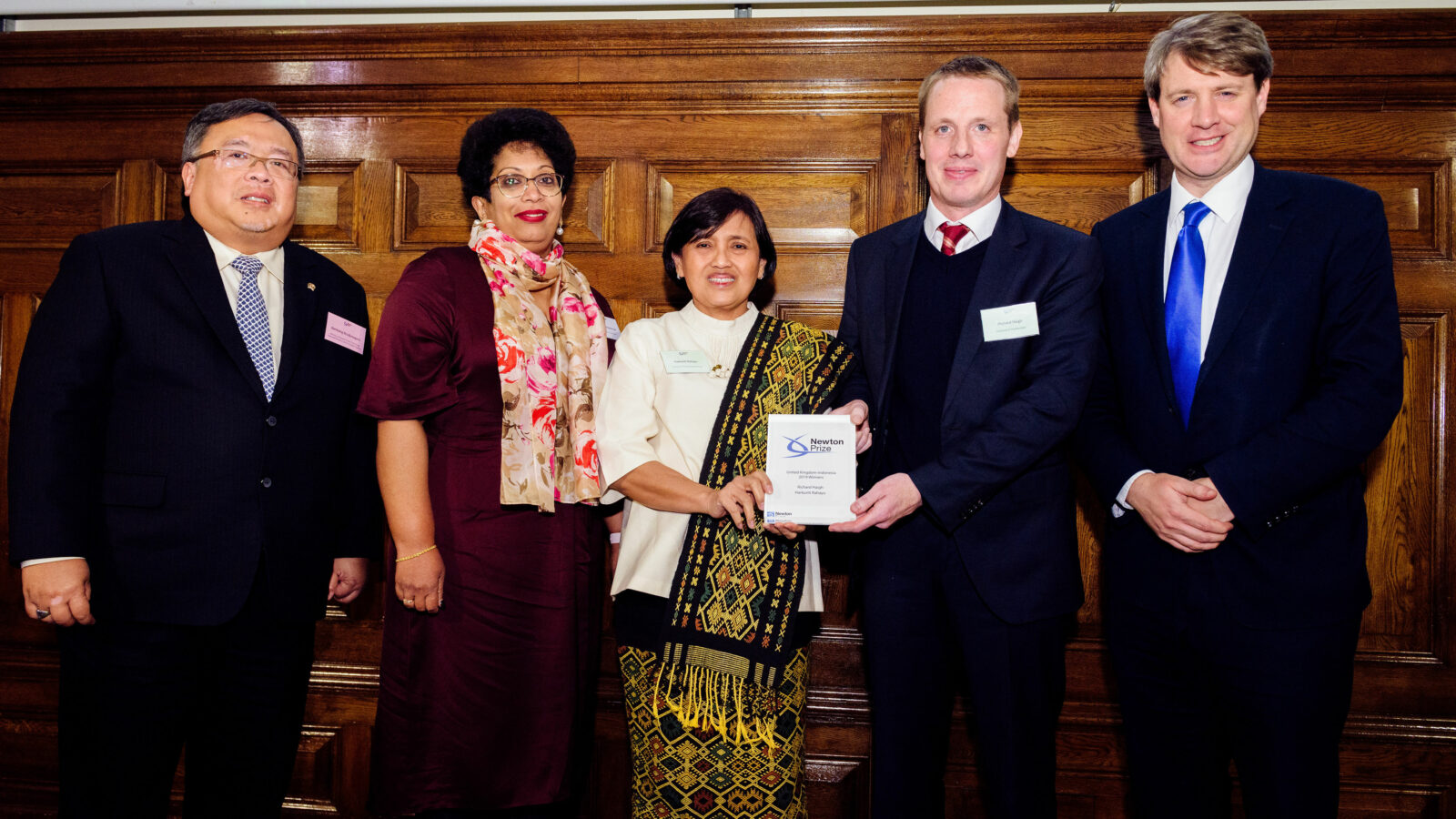 The second Newton Prize 2019 winner has been announced at an event in Jakarta, Indonesia on Tuesday 14 January.

The winning UK-Indonesia partnership is helping to protect coastal communities from the devastation caused by coastal hazards such as flooding and tsunamis. The research has improved Indonesia’s capacity to deal with these events through better communications and warning procedures. 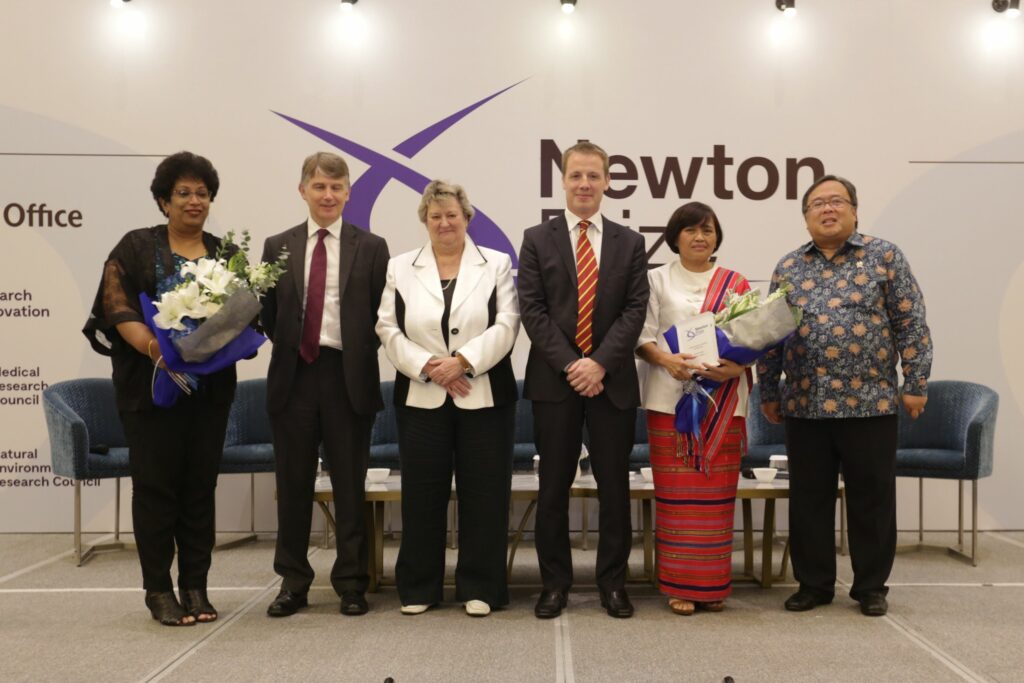 Coastal communities are often vital hubs of economic and social development. The results of this work are important for other coastal countries, such as the UK, which are particularly vulnerable to rising sea levels.

Five projects were shortlisted for the Indonesia category of the Newton Prize. These included:

Another UK-Indonesia project, on affordable bridge monitoring solutions that have reduced life-threatening accidents and improved economic development, has been shortlisted for the £500,000 Chair’s Award. The winner of the Chair’s Award will be announced at an event in London on Wednesday 12 February 2020.

Heather Wheeler, UK Minister for Asia and the Pacific:

"The success of the UK-Indonesia Science and Technology Partnership, which we support through the Newton Fund has led to a step change in our research and innovation relationship. We have more British and Indonesian researchers working together than ever before, with joint programmes in health, food, energy, biodiversity and sustainability driving positive change in the lives of many in Indonesia. The Newton Prize facilitates some of the strongest international research, and brings together the best minds from across a number of areas."

Professor Bambang Brodjonegoro, the Minister of Research and Technology / Head of National Research and Innovation Agency:

"From 2014 to 2019, the number of research and innovation collaborations between the UK and Indonesia has significantly increased. Thanks to the Newton Fund, we have jointly rolled out 22 calls for applications over 15 schemes that benefit more than 200 individuals from more than 100 organisations in the UK and Indonesia.

I hope the collaboration between the UK and Indonesia on science and innovation continues to flourish."