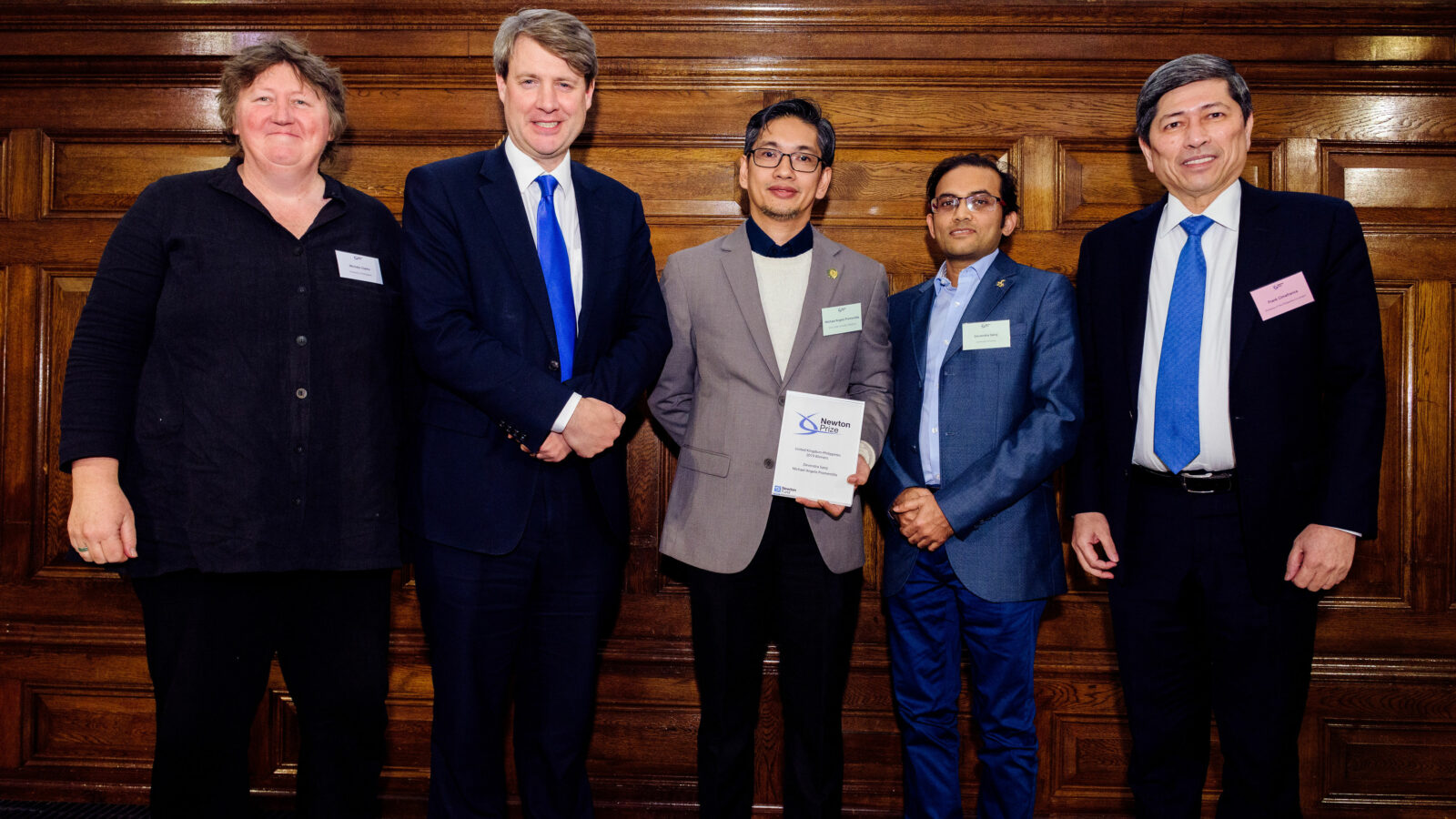 The winner of the Newton Prize 2019 for the Philippines was announced at a reception in Manila, Philippines on Tuesday 28 January.

By converting wastewater into nutrient-rich fertiliser the winning Newton funded project is leading the way on improving the health and prosperity of rapidly urbanising areas in the Philippines and Southeast Asia.

In the Metropolitan Manila region of the Philippines, around three quarters of all sewage flows untreated into the local rivers and lakes. This pollution creates major health risks and has a damaging effect on the local people and the economy. 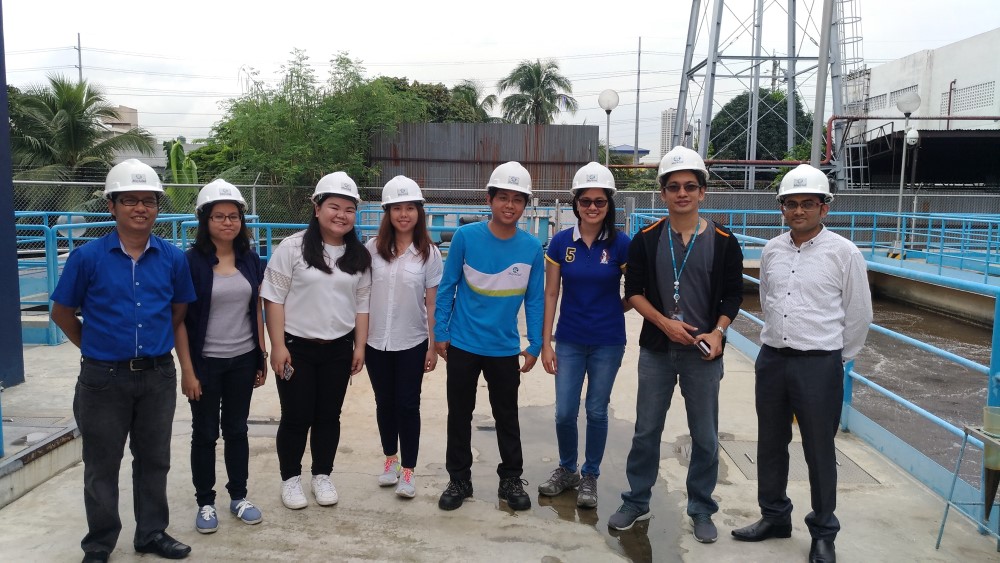 Working with local industry partner, Maynilad Water Services Inc., the research team were able to show that almost 5,000 kilograms of phosphate from sewage was recovered from a single zone in the region for use as fertiliser. If extended to the whole of Metropolitan Manila this could result in increasing recovery to over 600,000 kilograms.

Agri-businesses have taken a keen interest in the project due to the global demand for phosphorous fertiliser. The team plan to use the prize money to work with a local farm in applying the new technology.

The researchers hope the success of this project will have both economic and social benefits, improving the health of the population, creating jobs and encouraging other cities in the Philippines to implement sanitation solutions.

Four projects were shortlisted for the Philippines category of the Newton Prize. These included:

British Ambassador to the Philippines Daniel Pruce said: "I think the [Newton-Agham] programme not only delivers great partnerships between British researchers, institutions and fantastic researchers in the Philippines, but it's helping us find solutions. When we find answers, we'll have a safer, sustainable future for us all."

On winning the Prize, Professor Michael Angelo Promentilla said: We're very happy...there are many things that we need to do, but hopefully this will be a challenge for us to achieve our dream to come up with a system that is useful for farmers."