Newton Prize 2019 call opens: celebrating the best research and innovation in China, Indonesia and the Philippines 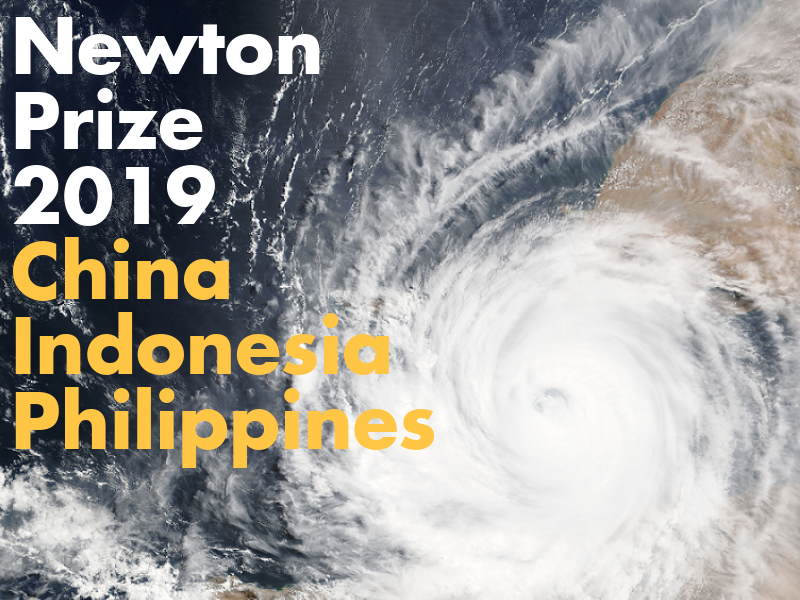 The 2019 Newton Prize call for applications is now open. Announced in December, this year the prize will be awarded for outstanding research and innovation partnerships between the UK and China, Indonesia and the Philippines.

The annual £1m Newton Prize was created to celebrate and further encourage the collaborations that UK researchers have forged with their colleagues in Newton Fund partner countries.

In the previous two years, applications have reflected the breadth and depth of the Newton Fund’s work; from large research projects involving many institutions to awards for individual fellowships. Prizes have been awarded to projects tackling a wide range of global challenges, including: protecting maternal health, saving the Atlantic rainforest and strengthening energy infrastructure.

The projects will be reviewed by an independent judging committee which this year will be led by our new Newton Prize Committee Chair and Imperial College London president, Professor Alice Gast. 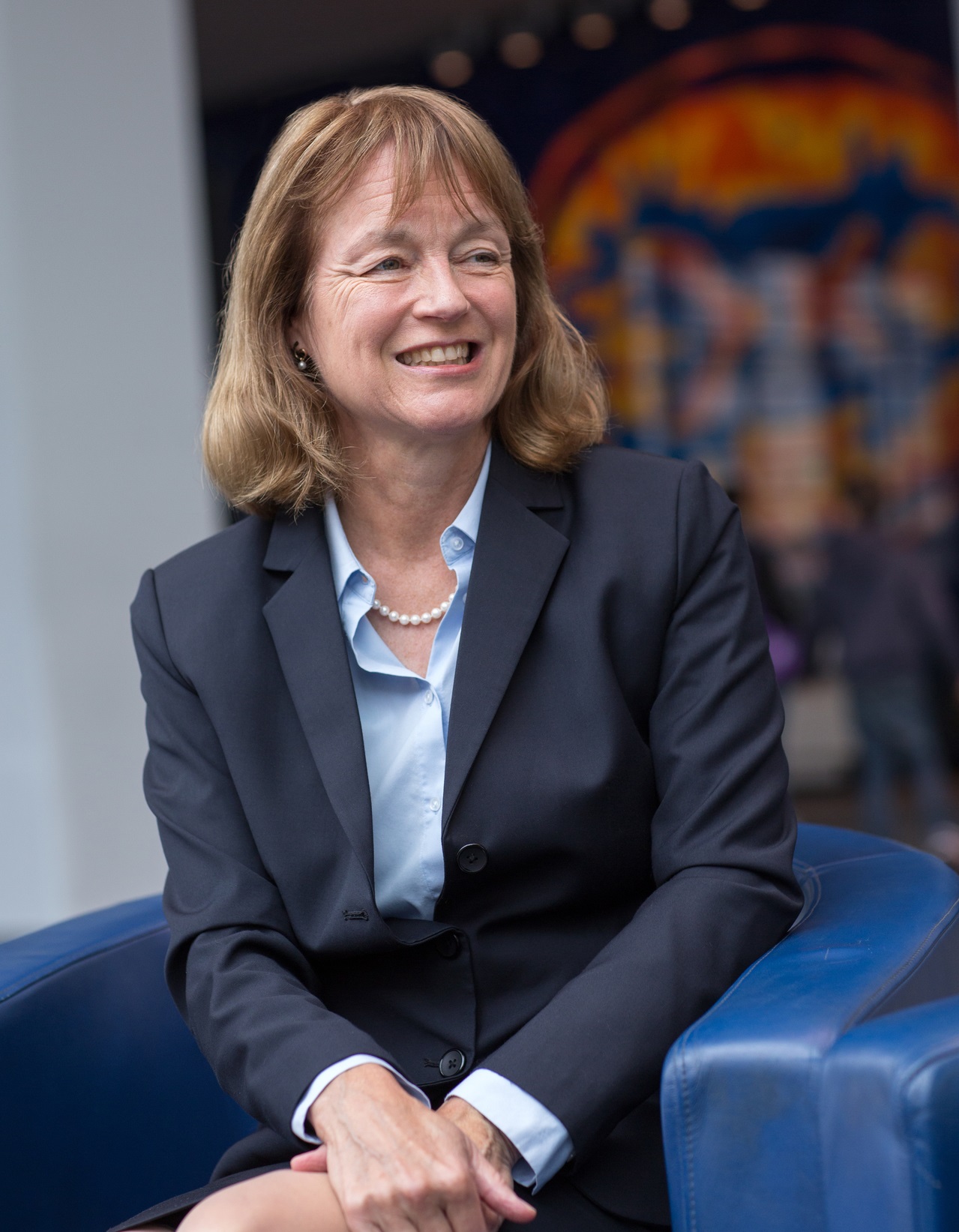 Professor Alice Gast, Newton Prize Committee Chair, said: "I firmly believe that collaborations are important not only across disciplines, but also across cultures. They bring new insights, lead to new approaches and result in new discoveries.

"Scientific collaboration needs nurturing. The Newton Prize strengthens international partnerships and allows the best research to thrive, improving the quality of life for people living in Newton Fund partner countries and beyond."

Find out more about the 2019 Newton Prize and how to apply.

About the Newton Prize

The Newton Prize was launched in 2016 and is part of the broader Newton Fund. The concept for the Newton Prize was developed to demonstrate how UK partnerships with Newton Partner countries are solving global challenges. Each year it will be awarded for the best research or innovation that promotes the economic development and social welfare of Newton partner countries, DAC List Countries or addresses global challenges, aligning with and strengthening the Newton Fund’s overall objectives.

About the Newton Fund

The Newton Fund builds research and innovation partnerships with 17 active partner countries to support their economic development and social welfare, and to develop their research and innovation capacity for long-term sustainable growth. It has a total UK Government investment of £735 million up until 2021, with matched resources from the partner countries. The Fund is part of the UK’s official development assistance.

The Newton Fund is managed by the UK Department for Business, Energy and Industrial Strategy (BEIS), and delivered through seven UK delivery partners, UK Research and Innovation (which comprises seven Research Councils and Innovate UK), the UK Academies, the British Council and the Met Office.