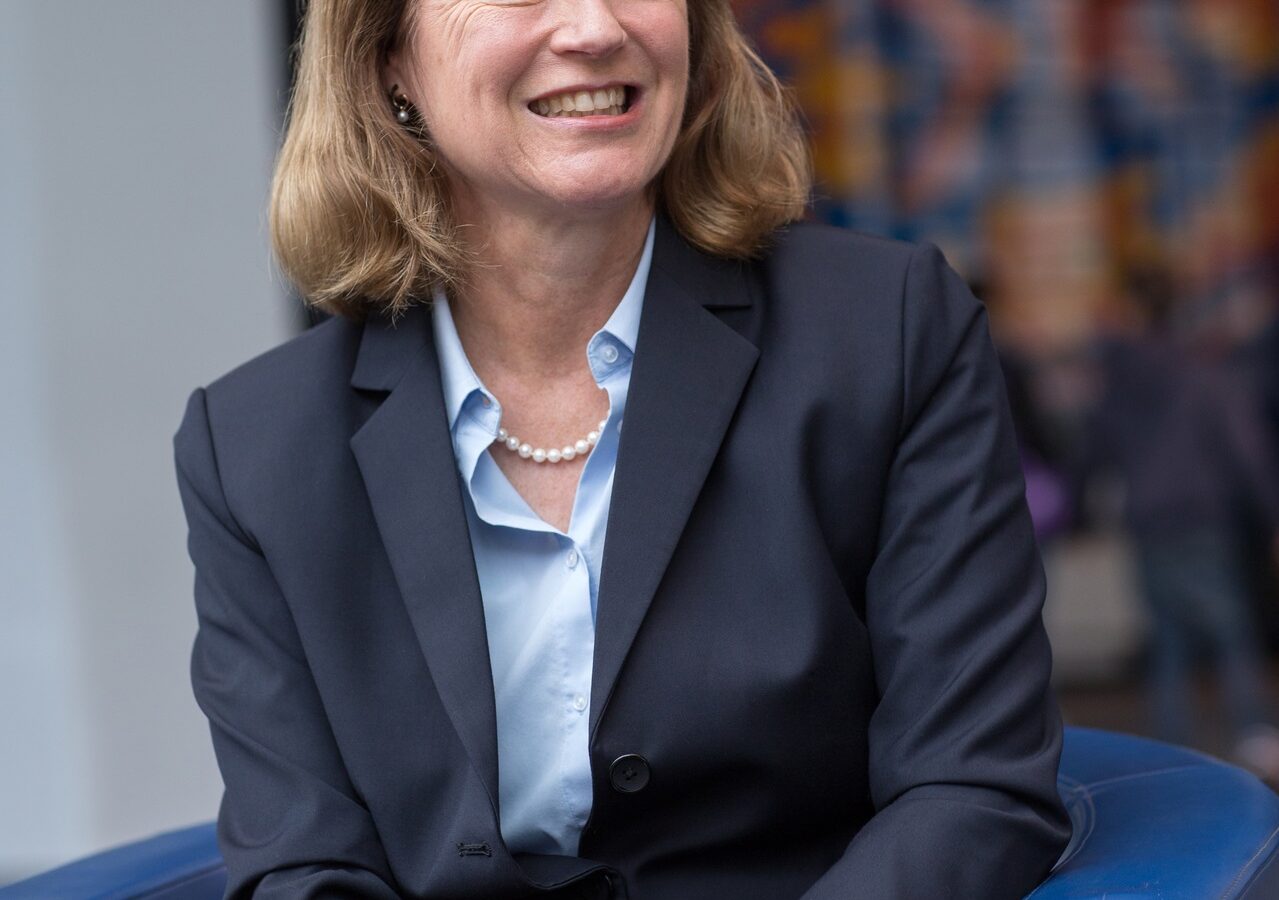 Professor Alice P. Gast, President of Imperial College London, has today been announced as the next Newton Prize Committee Chair, taking over from President of the Royal Society and Nobel Prize winner Sir Venkatraman Ramakrishnan.

The annual £1 million Newton Prize recognises pioneering international partnerships between the UK and Newton Fund partner countries. It celebrates and further encourages research and innovations that tackle global challenges; improving the economic and social welfare of people living in these countries and beyond. This year the prize will be celebrated in China, Indonesia and the Philippines.

Professor Gast will lead a distinguished and independent Newton Prize judging committee made up of experts from the UK and the 2019 countries. The committee will review the shortlisted applications, along with feedback from expert peer reviewers, and select the winners.

Previously, the prize was awarded to projects in India, Malaysia, Thailand and Vietnam in 2017, and Brazil, Chile, Colombia and Mexico in 2018. Last year’s winners include a team developing technology to turn environmentally damaging coffee waste into electricity, and a project to grow new drought resistant beans for sustainable food supply in Mexico.

The news comes ahead of Professor Gast’s annual address to the Imperial community on Wednesday 13 March, where she will make the case for global scientific collaboration, and explain how international partnerships strengthen scientific discovery in the UK and around the world.

Professor Alice Gast, President of Imperial, said: "I firmly believe that collaborations are important not only across disciplines, but also across cultures. They bring new insights, lead to new approaches and result in new discoveries.

“Scientific collaboration needs nurturing. I am pleased to help with this important mission to recognise excellent science, research and innovation in support of economic development and social welfare in Newton Fund partner countries."

About the Newton Prize

The Newton Prize was launched in 2016 and is part of the broader Newton Fund. The concept for the Newton Prize was developed to demonstrate how UK partnerships with Newton Partner countries are solving global challenges. Each year it will be awarded for the best research or innovation that promotes the economic development and social welfare of Newton partner countries, DAC List Countries or addresses global challenges, aligning with and strengthening the Newton Fund’s overall objectives.

About the Newton Fund

The Newton Fund builds research and innovation partnerships with 17 active partner countries to support their economic development and social welfare, and to develop their research and innovation capacity for long-term sustainable growth. It has a total UK Government investment of £735 million up until 2021, with matched resources from the partner countries. The Fund is part of the UK’s official development assistance.

The Newton Fund is managed by the UK Department for Business, Energy and Industrial Strategy (BEIS), and delivered through seven UK delivery partners, UK Research and Innovation (which comprises seven Research Councils and Innovate UK), the UK Academies, the British Council and the Met Office.