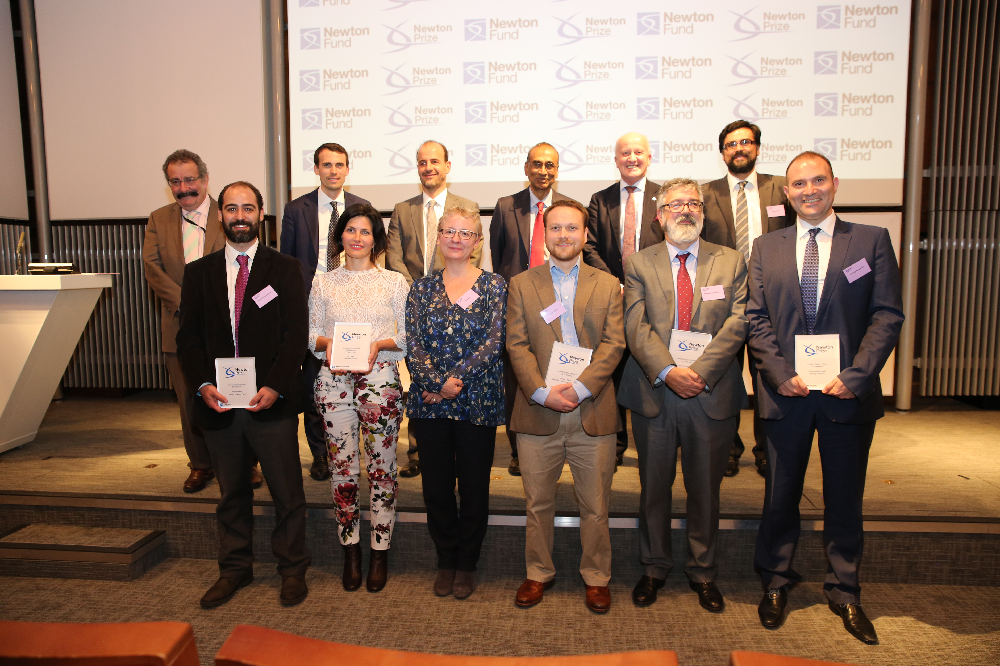 Projects to grow drought resistant beans and create energy from coffee waste are among the winners of the 2018 Newton Prize, which were celebrated last night at a reception hosted by Professor Lord Robert Winston.

The annual £1 million Newton Prize recognises pioneering research and innovations that come from international partnerships between the UK and Newton Fund partner countries around the world, with each project helping to solve global development challenges.

“These prize winning international projects are uniting the brightest and best minds from across the globe to transform lives now and for generations to come. The Newton Prize and Newton Fund create, cultivate and celebrate these partnerships and I congratulate all the winners on their excellent work.” 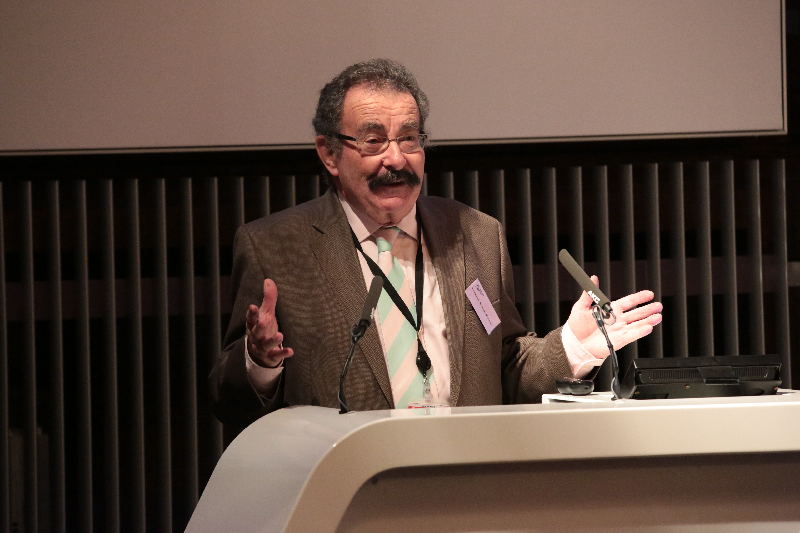 The winning five projects are: