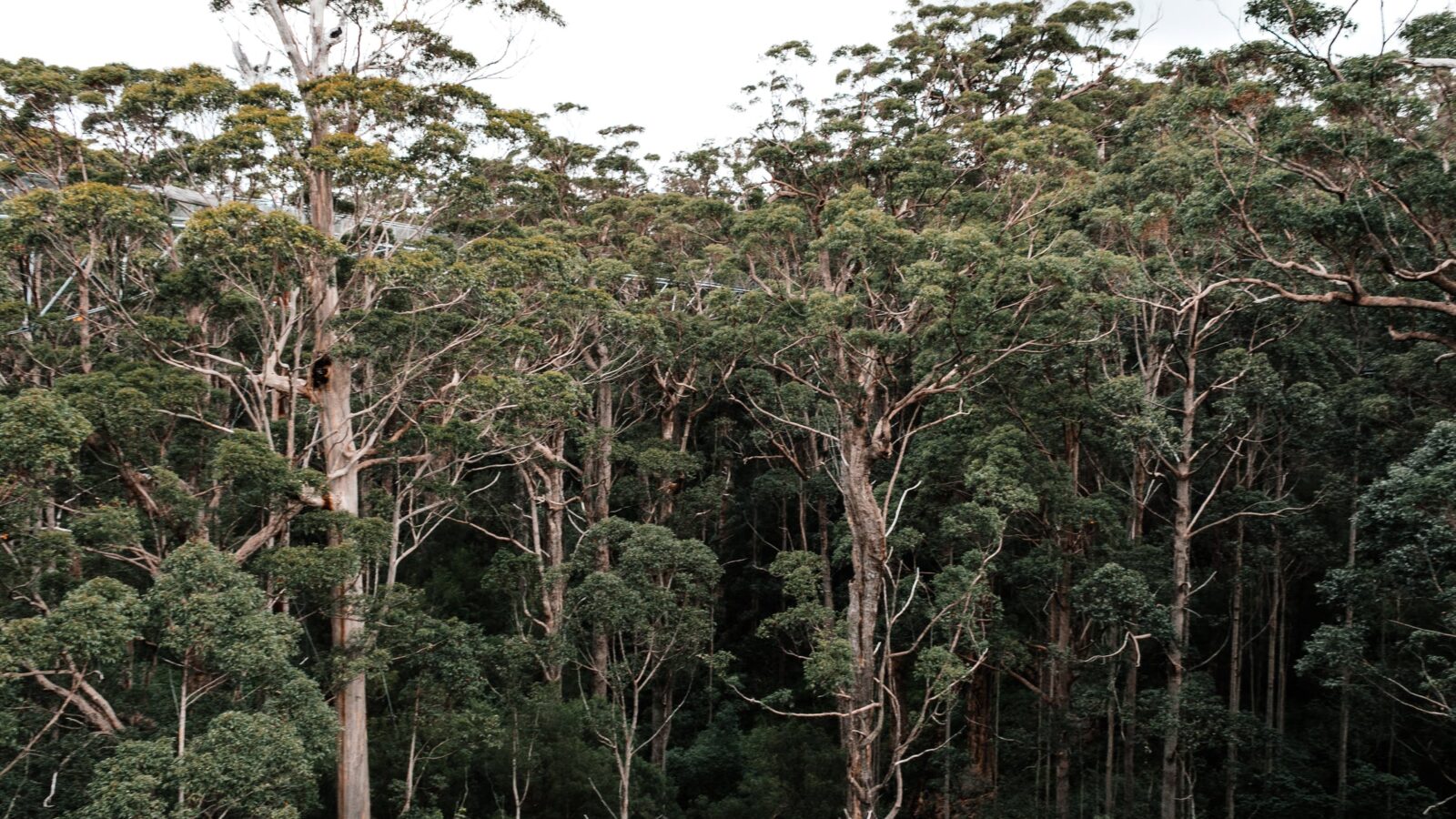 Chief Scientific Adviser at the Department for Business, Energy and Industrial Strategy, Professor Paul Monks, will deliver a keynote speech at COP26, marking the work and impact of the Met Office and its international partners.

The speech will open a special event for the Science and Innovation theme day, Tuesday 09 November, hosted by space scientist and BBC presenter Dr Maggie Aderin-Pocock.

The chief executive of the Met Office, Professor Penny Endersby, will discuss the work and values of the Met Office in building the partnerships behind pioneering climate science programmes - increasing global access to weather and climate services, helping to avoid the loss of life, livelihoods and natural habitats.

The Met Office works in partnerships with countries around the world using UK Official Development Assistance (ODA). It is funded by the Department for Business, Energy and Industrial Strategy and the Foreign, Commonwealth and Development Office.

The event will focus on programmes that support low- and middle-income countries adapt to and deal with the effects of climate change. This also involves increasing access to weather and climate services.

These programme include the forecasting of extreme weather events such as tropical cyclones, building capacity and resilience, addressing food security and influencing policy.

The research also benefits the UK – for example through flood defence polices. It allows UK scientists to build links with peers and organisations around the world.

The event will include an expert panel discussion on the advantages of international scientific partnerships, adaptation and resilience, featuring:

The event is organised by the Met Office, the Department for Business, Energy and Industrial Strategy and the Foreign, Commonwealth and Development Office.

All speakers will be live at COP26 at the UK Pavilion (Zone D). The event will run between 09.15-10.15 GMT. You can live stream the event through the UK Government COP26 YouTube channel – www.youtube.com/c/COP26

A series of short informal conversations between the UK science minister and our climate scientists and innovators.