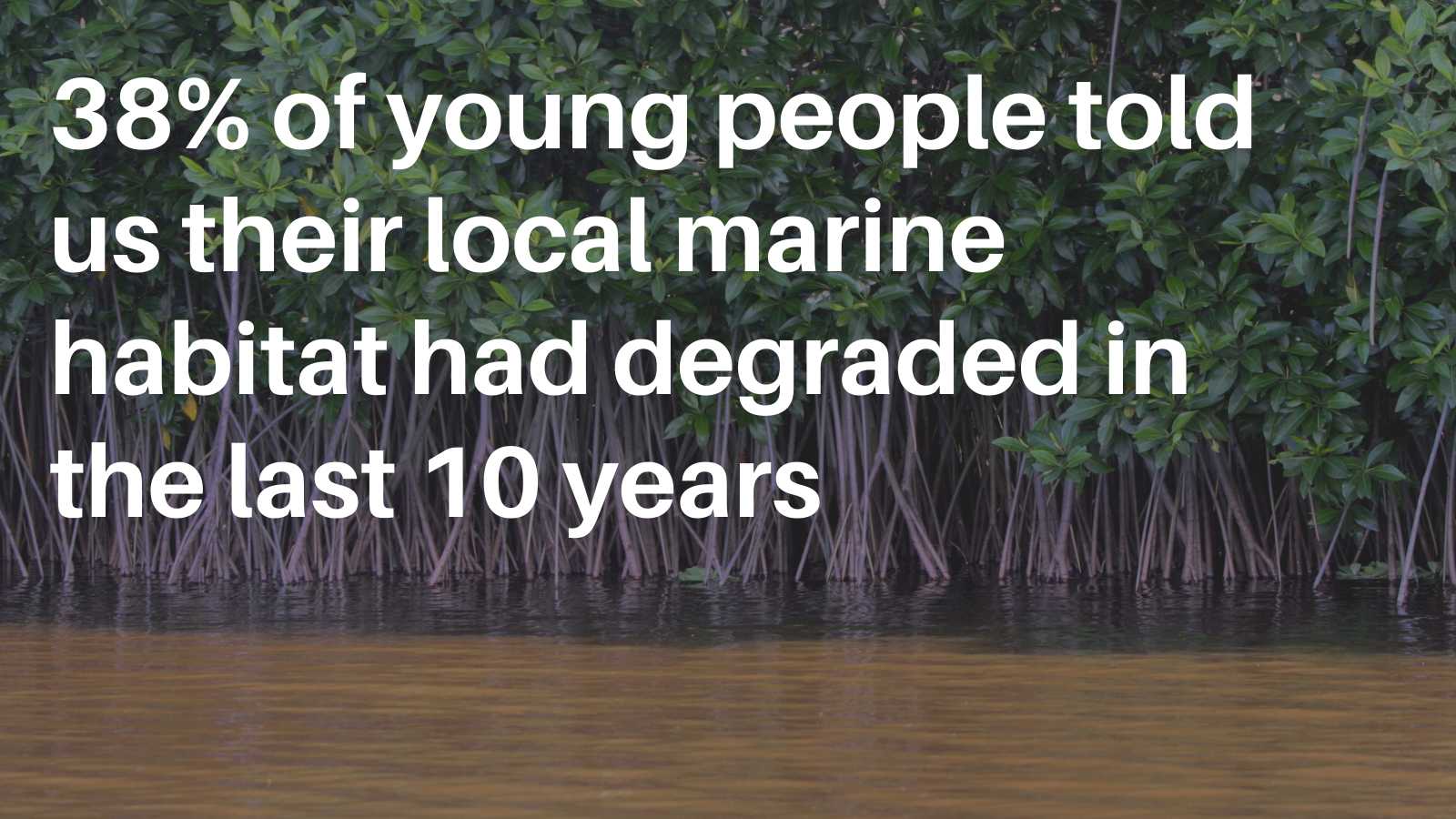 "I have learned you are never too small to make a difference."

A 15-year old Greta Thunberg said this in 2018 at a climate conference in Poland. It’s never been more relevant.

Her message sparked a movement. Millions of young people all over the world have shown their support. Their voices are gaining attention day by day.

People often say the youth will be our future leaders. Aren’t they already leading us? There are plenty of dedicated platforms for young people globally to be more active in climate action (e.g. UN’s Voices of Youth, summits and conferences, citizen science). We can help them and ourselves by exposing the threat of climate change and equipping young people with the knowledge and skills to act.

For us, Thunberg’s message means we needed to involve young people in conservation initiatives. We found 38% of the young people in Tun Mustapha Park thought their surrounding marine environment had degraded for the past 10 years. Almost half were unaware of any changes occurring, which showed more knowledge was needed. Knowledge leads to action.

We constantly engage with young people here. Helping them to understand and address climate change. We try to empower and learn alongside them. This is our way of respecting the Malaysian promise of ‘intergenerational equity’ to the Paris Agreement, that is, the promise of fairness in our interactions and our relationships with young people.

Active participation is at the heart of the Blue Communities in Malaysia project involving young people (Figure 1). 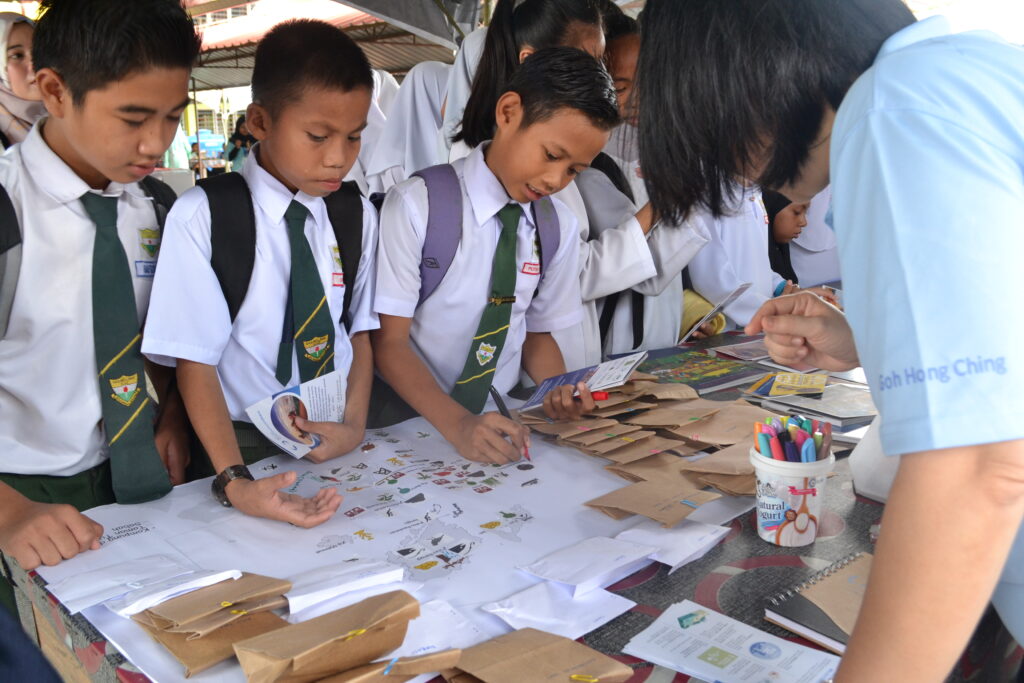 Figure 1: Engaging with school students in TMP through inclusive and interactive activities

Photovoice is one of our tools. Young people take photographs and write about their communities. They tell us about good things as well as their concerns. We discuss. Using photovoice, young people can pick up photography skills, express their creativity and voice their opinions, especially about the environment and tourism.

Take a look at figure 2. A young person took the photo. It shows the process of making a special necklace called Pinakol, a handicraft created by a member of the Rungus community. It’s worn by women, with other traditional clothing during a ceremony such as the Kaamatan festival. It takes about 10 days to make the necklace. Looking at this photo made us talk about the challenges of keeping hold of these traditions. About how the art of making Pinakol will die out if it’s not learned and conserved by the younger generations, and the traditional Rungus (and indeed Malaysia) will lose one of its beautiful artifacts. 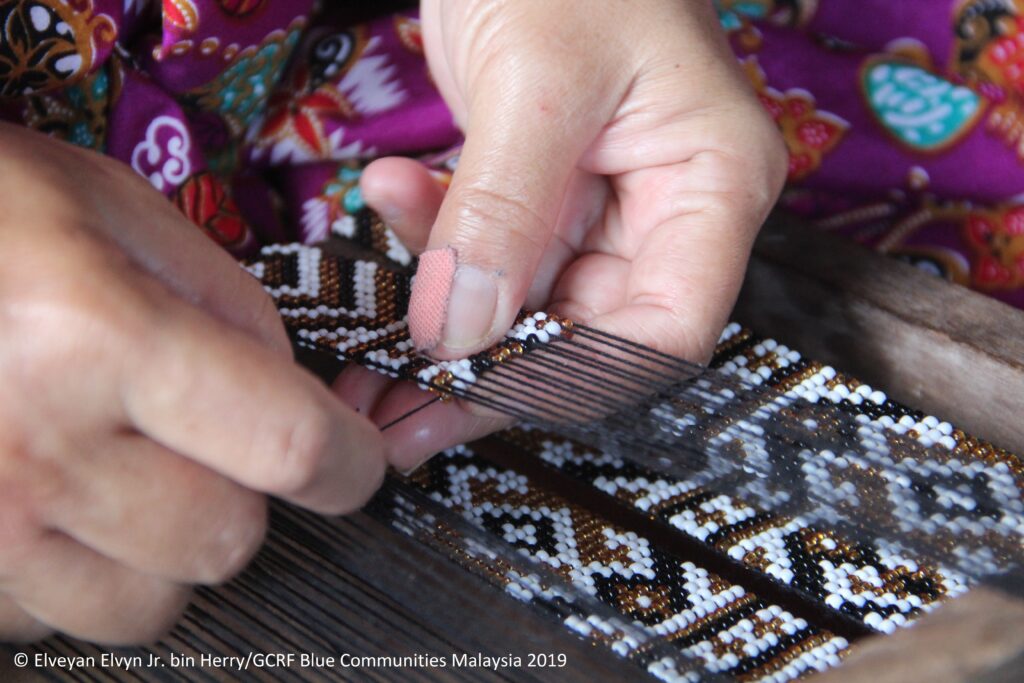 Figure 2: A photo taken by one of the participating students in the Photovoice activity

We also engaged the youth in Tun Mustapha Park by working with them to map the ecosystem. This helped elicit local knowledge about the benefits local communities get from the surrounding environment. They told us how local communities used the different types of marine habitat, their importance, and the pressures these habitats are facing. This local knowledge is crucial for the management of natural resources.

Small-scale fishing near coral reefs and mangroves is the main source of livelihood for a large proportion of the coastal communities. These habitats have been degrading for several years because of destructive fishing practices, particularly the use of dynamite to stun and capture fish, known regionally as fish bombing.

When we discovered destructive fishing is rampant in Tun Mustapha Park, we focused on developing a way to educate young people through creative communication. We drafted an educational comic book titled Lumba-lumba Pulanglah (Dolphin, Come Home) with the coastal communities, highlighting the dangers of fish bombing (Figure 3). We hope that the findings from this survey will support the idea that creative communication (in this case, fish bombing issues through a comic book) can help convey environmental messages effectively and promotes sharing of knowledge between the students and their families. 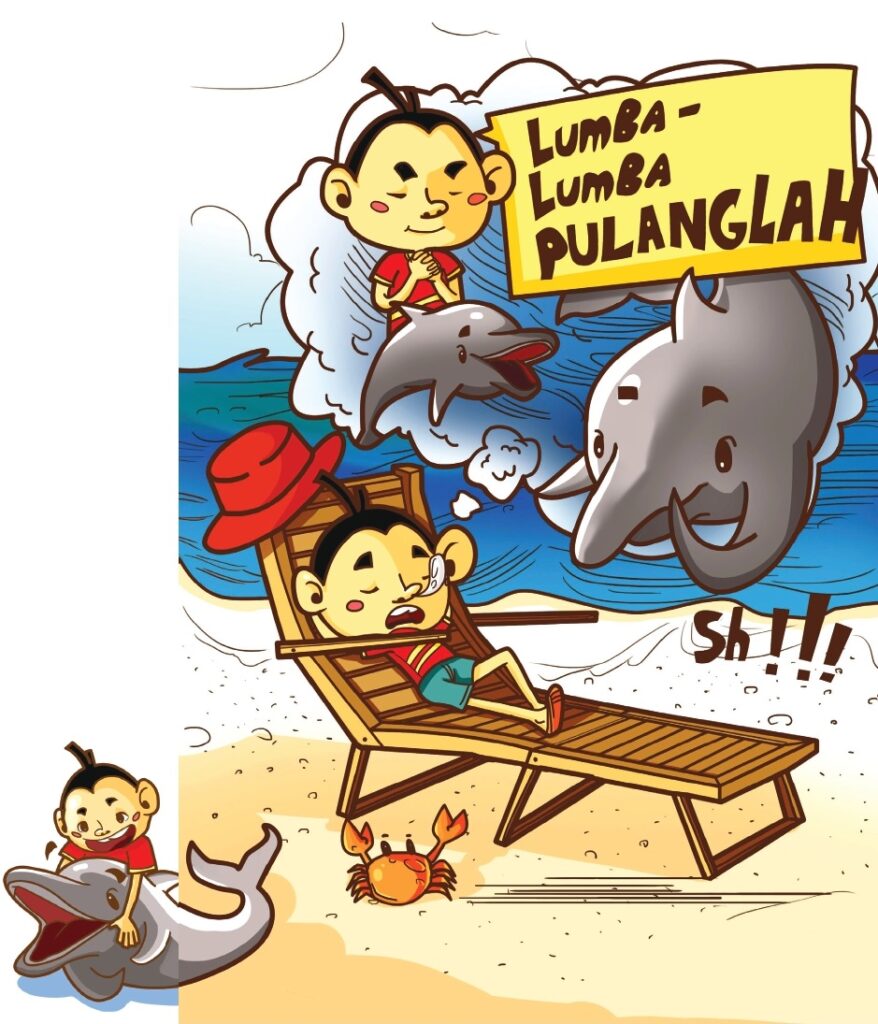 Where do we go from here?

Environmental conservation and climate change are not unexplored territories for young people in the park. Most have been involved in environmental-related activities at school or in their communities. Mass and social media raise awareness too.

Young people in are enthusiastic about playing their part in combating climate change. They are active and willing to be part of the movement. Offering them the chance to be part of the research is something new and exciting for them. They want to be part of similar programs in the future. Some want to organize future festivals or programs involving photovoice which demonstrates their intention to transfer what they have learned to others. Our research activities have given them a taste of what it’s like to conduct scientific research. It arouses their curiosity. Sparks creativity. Promotes critical thinking. Shows that inclusive and interactive learning can supplement classroom-based learning. Such participation builds their confidence to become advocates.

Talking about forest fires in Australia or icebergs in Antarctica can seem irrelevant for young people. They are not directly affected and might think there is nothing they can do to help. We decided to make them relevant and personal to young people here by showing the effects on the park. They started to realize the uniqueness of their home. The need to protect as well as promote their way of life.

As with any other research projects our work will end. But we have helped build skills and knowledge here that will go on. We continue to expand the programs to other schools and communities so that young people can take the mantle and drive programs themselves.

Young people are more than capable of contributing to conservation efforts and fight against climate change. By the time they are middle aged they will have experienced the full effects of climate change.  They are aware of this. We should all feel that the eyes of future generations are upon us. If we choose to fail them, they will never forgive us.

Blue Communities is building capacity for sustainable interactions with marine ecosystems for the benefit of the health, well-being, food security and livelihoods of coastal communities in East and Southeast Asia. The programme is funded by GCRF. Visit the Blue Communities website to learn more about the programme.