Telling the story of glacier change in peru 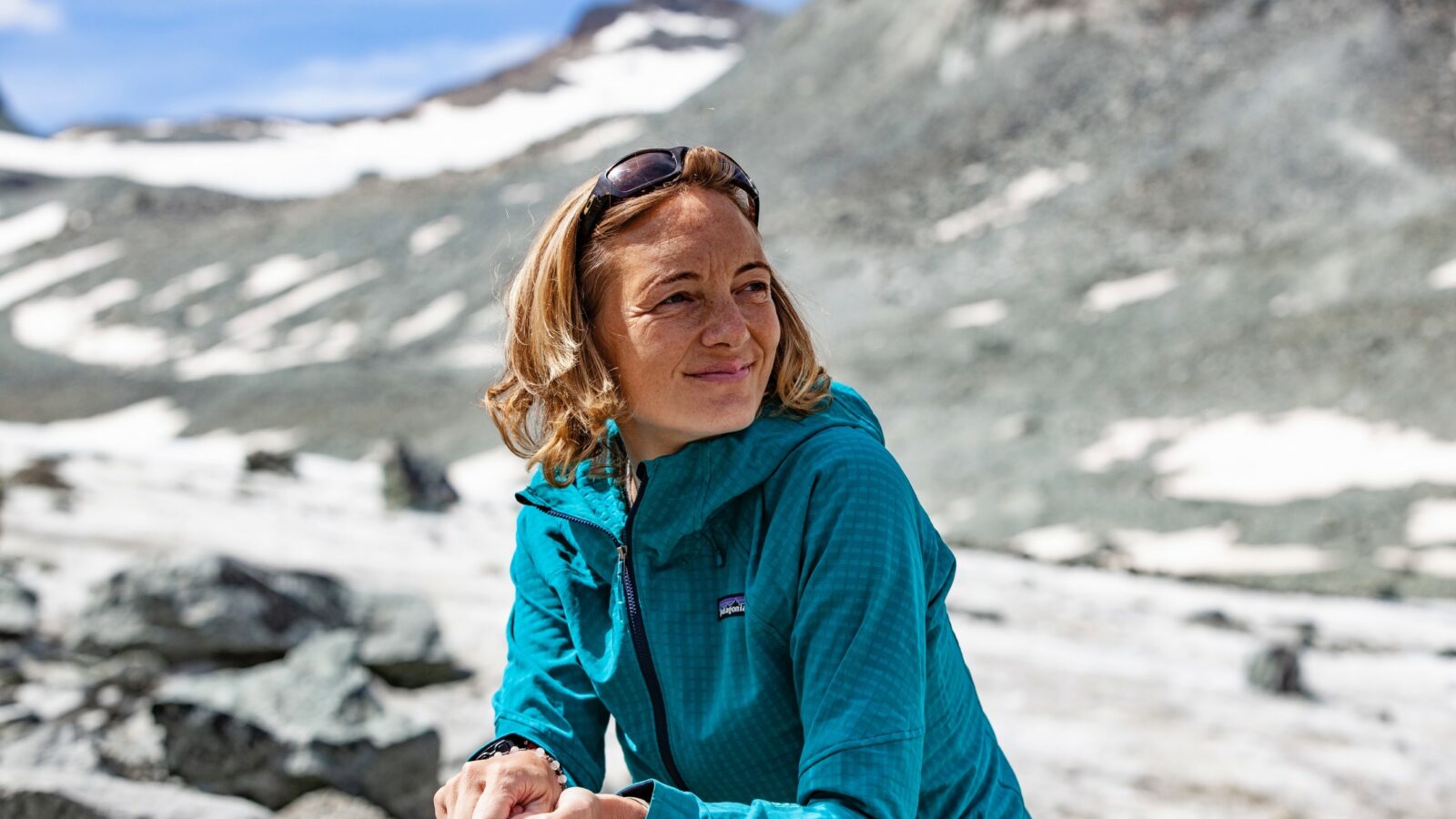 Jemma Wadham, Professor of Glaciology, at the University of Bristol is exploring the impact of glacier retreat on water quality and the implications for people and Earth’s carbon cycle. For the UN's International Day of Women and Girls in Science, Jemma explains what led her to work in this field and why storytelling in science matters.

People often ask me, "how did you come to study glaciers?" It’s a difficult question to answer as there was never a big "moment" when I made a decision, it evolved naturally. I spent my teenage years roaming the wilds of the Scottish Cairngorms and then helping out with field research projects high up in the mountains of the Alps in summers. There is something incredibly striking about these landscapes – the pure, unrefined beauty of rock and ice as far as the eye can see. The science came in later, when I started a PhD in a remote corner of Svalbard, in the high Norwegian Arctic. Since then, I’ve very much followed my instincts about where the interesting science questions are and now have field projects all over the world, including both ice sheets, the Himalaya and the Andes.

I study how glaciers impact water quality and how they link to Earth's carbon and nutrient cycles. The research involves making measurements on the ground or back in the laboratory, running small field camps next to glaciers. It can be quite physically challenging and there is an element of isolation to deal with – much of "doing the research" involves simply "surviving" in the wilds. Having a great team around you is vital, and over the last twenty years I’ve been lucky enough to be supported by an inspiring and enthusiastic bunch of research scientists, helping run expeditions and do the research – at least half of them are women.

"Our world view of glaciers was transformed from white, sterile icescapes to vibrant, living ecosystems."

One of greatest draws for me about scientific research is – Discovery. There are still so many things we don’t know about how glaciers work and how they will respond to our changing climate. When you do science you often start out with a hunch (which grows to form a hypothesis) about how something works. You then collect data in the field which proves or disproves that notion. Sometimes you are right, sometimes you are wrong. What I love about it though is that I am always discovering new things. Sometimes those discoveries are big. During my first post-doctoral position, we showed for the first time that there were microbes (tiny singled celled micro-organisms) happily living beneath glaciers in the dark, cold and without much in the way of nutrients and food sources. Our world view of glaciers was transformed from white, sterile icescapes to vibrant, living ecosystems.

The sad thing about much of what I study now is that it is linked to the current climate crisis and how glaciers will react to that, which will affect communities of people all around the world. In Peru, I am studying glaciers in the high Andes via a Newton-funded project. These glaciers are tucked away high up in the Cordillera Blanca but their tongues are melting fast in warming air and they have lost about a third of their area in the last few decades. Sadly as they retreat, they are exposing rocks containing a lot of metals, which are slowly poisoning river and drinking water.

I’ve come to feel strongly about creating stories about the science that are understandable by anyone. I’m now writing my own book about glaciers and my travels with ice for a wide audience and am loving being able to communicate in a new way. Through the Newton Fund, Natural Environment Research Council and the Hay Festival I’ve also started working with storytellers to create engaging stories about glacier change in Peru. We have a short play that we are touring at the moment, where I am acting the part of the glacier. Sometimes it’s good to get out of your comfort zone and I hope to do more of this in the future.

Film about the CASCADA project © Newton Fund, 2020. Filmed and edited by Jon Spaull.

Jemma Wadham is Professor in Glaciology and Director of the Cabot Institute at the University of Bristol (currently on secondment). She researches hydrological and biogeochemical processes that occur within glacier and ice sheet systems and in their fore fields, which have a potential regional or global impact. She has published more than 100 scientific articles and book contributions and is currently leading field expeditions to glaciers in Peru, Chile, Greenland and the Himalayas.