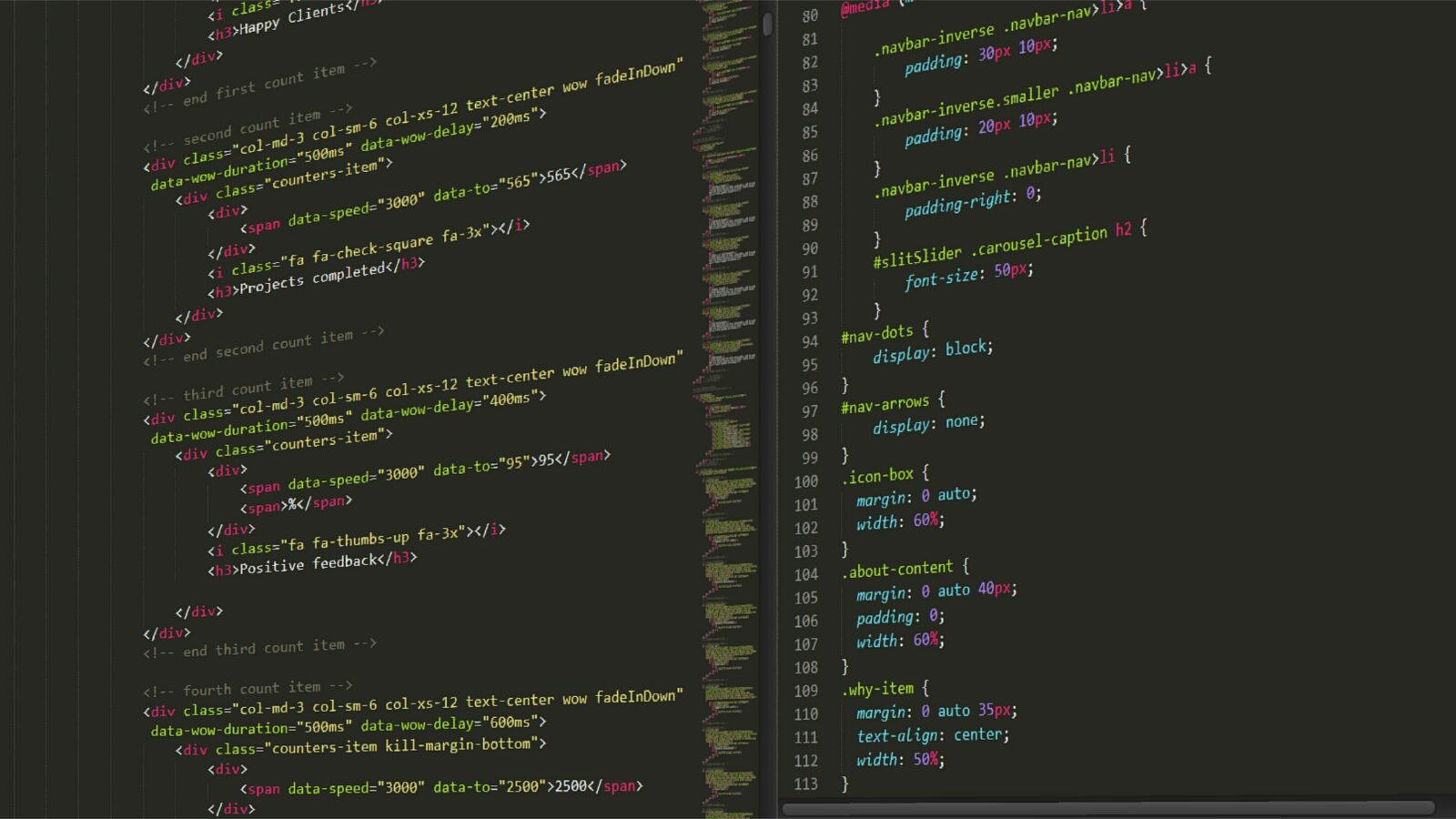 Namibia is a semi-arid country in the southwest of Africa. It has a population of 2.5 million people. Its land mass is only slightly smaller than France and Germany combined. Namibia was colonised for 100 years, first by Germany and later by the white minority South African regime. Colonialism and apartheid led to inequalities which resulted in divides that are still apparent today; one of them being a digital divide between mostly rural black communities and white urban towns.

According to the data from the Ministry of Education, Arts and Culture (MoEAC), there were 822,574 learners nationally in 2021. Only 22.5% of Namibian learners were at senior primary level. And only 5.3% of Namibian learners at senior secondary level were enrolled for either computer studies/literacy or Information Communication and Technology (ICT).  This is low compared to other countries around the world.

In Japan programming has recently been made a required high school subject, affecting nearly 13 million young learners. In Namibia the majority of the learners doing computer studies at both primary and secondary school levels are at private schools, which further disadvantages students at public schools, especially those in rural areas.

For technology to work for everyone we need a diversity of people to be involved in its development. To achieve this we need to ensure that Namibian children are not left behind and have the opportunity to acquire the necessary skills to take part in the global shift to digital and Artificial Intelligence (AI) technologies, commonly referred to as the 4th Industrial Revolution. Coding is the skill of the future. Coding will not only teach learners how to create software but also how to approach and solve problems logically and creatively. As the world becomes ubiquitously connected and automated, coding enables humans to control the interaction between people and machines.

In July 2021, President Hage Geingob created a task force to assess Namibia's readiness for the 4th Industrial Revolution. The new technological era extensively utilises AI, smart devices and huge amounts of data. The establishment of this task force is a welcome development but many feel that Namibia does not need this assessment. They are convinced Namibia is not ready.

During the pandemic, learners in public schools couldn’t attend online lessons, unlike their counterparts in private schools. They lack digital infrastructure and technological devices. According to the 2016 World Economic Forum (WEF) Global Information Technology Report Namibia ranked 99th out of 139 economies in the ‘networked readiness index’.  This measures the degree of preparation of a nation to participate in and benefit from ICT developments. A priority for the task force must be to define a clear and implementable strategy that will help the country to address the digital skills deficit, especially in rural communities.

I would recommend that a policy is adopted to make coding compulsory in all Namibian schools. This is one way to tear down the walls of the ‘digital divide’. Teaching coding to our youth will create a generation of problem-solvers, which can only be beneficial to the economy. As a technology activist I will continue to engage with education and government officials and argue for this in Namibian schools.

The task force should also consider implementing standards and policies for algorithmic transparency, data governance and cybersecurity. These are vital to protect Namibian citizens.

Government alone cannot fully address the digital skills deficit. We need smart partnerships involving stakeholders from civil society, private and public sectors to prioritise ICT policies. We need funding to ensure that every Namibian child has access to a computer or tablet at their school or home. For example, a smart partnership with a company such as PEBL (a Namibian start-up that designs and assembles computers) could lead to affordable computers being designed especially for Namibian classrooms.

In my role as a technology activist one of my goals is to run coding sessions across Namibia to introduce learners in primary and high school to programming. Teaching key digital skills and helping learners to apply coding to solve problems. In my capacity as a faculty member at the Namibia University of Science and Technology (NUST), where I teach and develop the Data Science curriculum, I look forward to setting up state-of-the-art Data Science courses that will equip students with the skills to use data to solve our challenges, such as climate change and re-occurring droughts in Namibia. I plan to work with other activists in my field to address the shortage of women in this area and to encourage more female participation in technology across Namibia.

Coding is the new literacy. If we do not prepare African youth to develop end-to-end technology we will have digital services and applications that dictate how we work and communicate, without our input. Namibia cannot and should not let this happen. Let us empower our youthful population to capitalise on the 4th Industrial Revolution. Create innovative solutions that address African challenges such as climate change and agriculture, and health issues such as cancer, tuberculosis, infant mortality, HIV/AIDS and future pandemics.

Lameck Amugongo is a tech activist. He was a founding member of the Developer Circle programme at the Namibia Business Innovation Institute (NBII) Mobile Lab, a forum for local businesses to share knowledge and receive technology updates. He is a founding member of the Namibia House on Clubhouse, where he co-hosts a bi-monthly technology room called ‘Tech Tuesdays’ with experts and industry insiders. Recently he has produced data analysis and visualisation showing the COVID19 infection rates across Namibia and the numbers of people who have received first or second vaccine doses. This work was requested by the First Lady of Namibia, with the aim of increasing vaccine take-up across the country.

He was supported by DARA Big Data. DARA is part of the Newton Fund and funded by the Science and Technology Facilities Council, part of UKRI, and the South African Department of Science and Innovation.  It provides intensive data science skills training to students from the 8 African countries who partnered to build the mid-frequency instrument of the Square Kilometre Array (SKA) telescope in Southern Africa.