How young people in Uganda are living the climate crisis 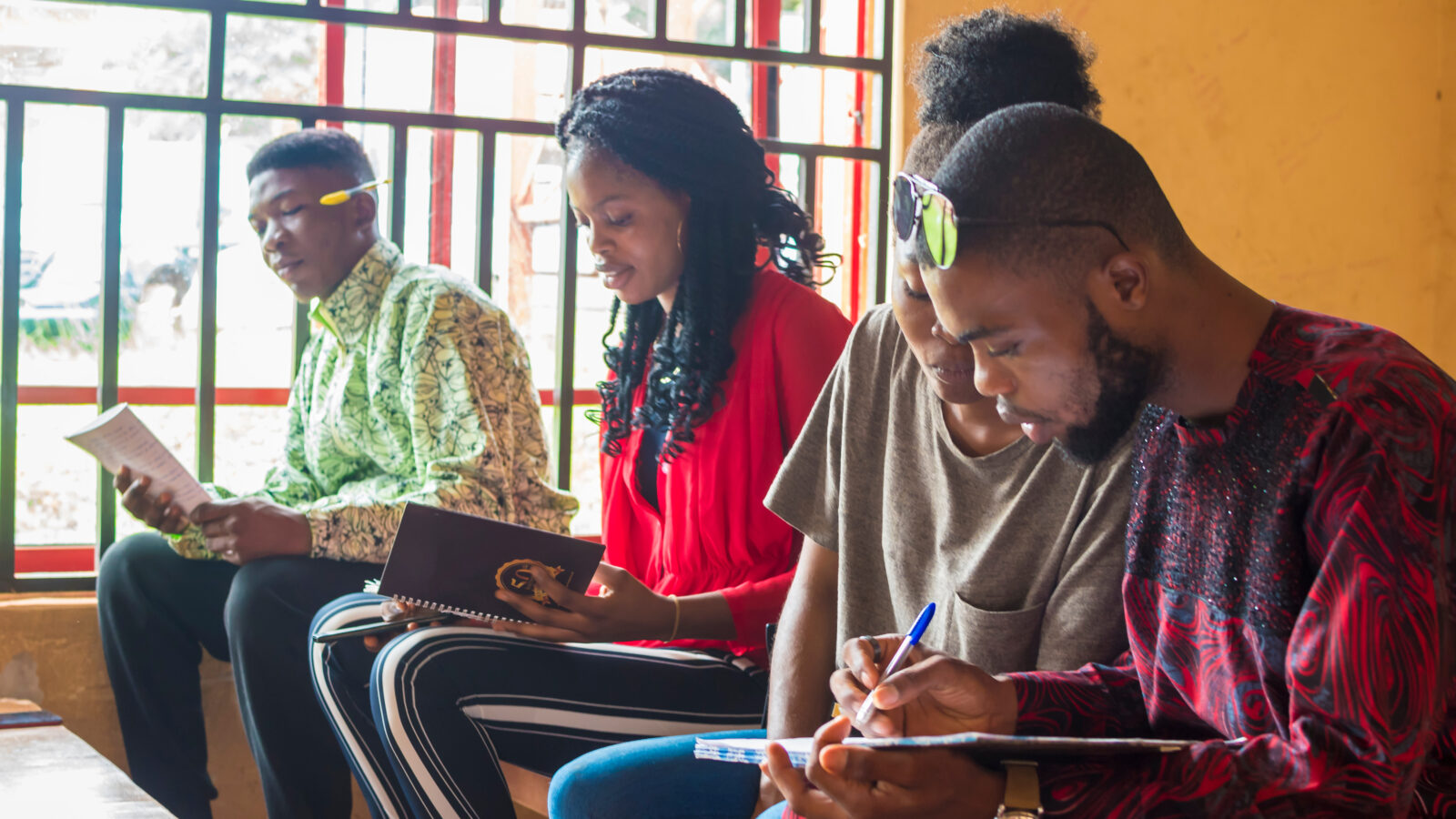 By Anna Barford and Charles Mankhwazi—

The components of this rethink are that we:

How we perceive, describe and represent our choices, challenges, and responsibilities influences subsequent choices and actions.

Social science contributes to this pressing task by offering context, reflection and evidence to make sense of alarming headlines such as “Prepare for flash floods, mudslides and lightning strikes this rainy season”.

Our research explores the impact of climate change on the lives and livelihoods of young people in Uganda and young people’s adaptations and policy recommendations.

We seek to access the experiences and knowledge of some of those worst affected but least heard on climate change.

We hope this data insight offered in this blog will contribute to this major rethink.

Please begin by watching the 30 second video below.

The sight of the wealth, food sources, and livelihoods of Karamoja’s pastoralists being swept away in the muddy flood waters is a reminder of how a single extreme weather event can plunge households into poverty – and such events are set to become more frequent and more extreme in the future.

The video above was filmed by John Bosco Achilla. It was shared a few weeks ago by a young researcher working in the arid, pastoralist district of Karamoja in North Eastern Uganda. It’s been described as shocking, harrowing and poignant.

This video brings home the impacts of flooding, disruption, and devastation. Look again at the cows being carried away by a torrent of swirling muddy water.

There are no people in the video but somehow the film humanises a hydrological event, and a series of questions spring to mind. Where did the cattle end up? Did they drown? Where was the farmer? Were they reunited? What will happen to the farmer without the cows - their livelihood, store of wealth, food source, a marker of cultural capital, companionship? How many times has this happened before? As climate change worsens, what does the future hold?

In Karamoja, where the footage was shot,  livestock play many important roles for their owners. They offer nutritious food in the form of milk, meat and blood. They plough fields. Act as a guarantee for credit and asset-based insurance. Livestock are a major financial asset.

Alongside their practical, human-life-sustaining roles, cattle also hold considerable cultural significance amongst the agropastoralist and pastoralist societies of northern Uganda and neighbouring countries.

Disruptions to work and training

Cows are targeted by cattle rustlers in their violent armed raids, raids in which people sometimes die too. To counter this, the Government of Uganda is embarking on new efforts to disarm cattle raiders. The socio-economic significance of these highly prized animals makes their loss in floods all the more devastating.

Cattle are far from being the only ones impacted by anthropogenic climate change. Our research focuses on young people. They are especially susceptible to the immediate and lifetime impacts of climate change.

This heightened vulnerability is multifaceted. Young people and children dominate Uganda’s demographic pyramid. They are expected to maintain this prominence for the rest of the century. In simple terms, young people are widely affected because most Ugandans are young.

Secondly, as young people work to establish themselves in their adult lives, they are increasingly exposed to the disruptive forces of floods, droughts, and a warming climate. This can cause crop failure or loss of livestock, as we’ve seen.

Disruptions to work, training or educational opportunities as a young adult can have lasting, scarring effects on young people’s lives. These include poverty, unreliable agriculture, damaged infrastructure, stress and anxiety, early marriage, and forced migration.

We are already dealing with the intergenerational impact of human-induced climate change. Young people are at the frontier, responding as best they can. While most still rely on agriculture, a booming population has spurred migrations of young people from rural to urban areas in search of opportunities beyond the farm.

Outside agriculture, young people are highly concentrated in certain jobs such as welding, craftwork, tailoring, street vending, boda boda (motorcycle taxi) riding, and carpentry. But no profession is untouched by climate change. A young carpenter from the Karamoja region recently described how carpentry has also been affected “because when there is severe drought, plants also wither out, so [there is] less timber for carpentry”.

This experience is not isolated.  Many young people have returned to agriculture and other natural resource dependent activities to survive, forced by loss of jobs and closure of small businesses due to the COVID-19 pandemic.

Severe weather variability has already degraded basic infrastructure, affecting human health and productivity. Compounding poverty amongst young people. This was vividly contextualized for us by a young man in Jinja, an industrial town in Eastern Uganda. He told us how climate change has affected his community. He said the “destruction of houses led people to move to not-flooded areas. [Damaged] road infrastructure has led to no movement, so people can no longer meet each other”.

The linked challenges of climate change on the lives of young people, call for a linked approach to meet them. Our collective response must build the resilience of this generation. We must improve the sustainability of natural resources, infrastructure, and livelihoods available to them.

We’ve known for a long time that something must be done about international inequalities. Climate change exacerbates them.

Africa is set to be hit harder by all this than any other continent. Business as usual is no longer an option. Large and rapid changes are needed in order to make a significant difference to our trajectory.

Global ambition and effort to take on the climate crisis is increasing. We must make sure to give the young people worst hit a chance to have their voices heard.

This blog based upon: Barford, A., Proefke, R., Mugeere, A. and Stocking, B., 2021. Young people and climate change. COP 26 Briefing Series of The British Academy.