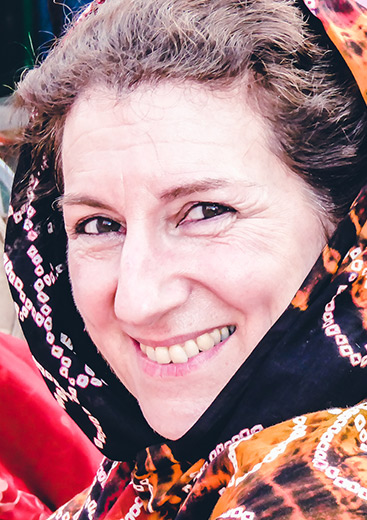 Helen Lambert is Professor of Medical Anthropology at The University of Bristol.

Helen’s research interests include anthropological and interdisciplinary research on antimicrobial resistance (AMR) and between October 2015 and September 2016 she was the AMR Research Champion for the Economic and Social Research Council.

Helen has also applied her anthropological perspectives to a range of public health issues including, popular understandings of health, illness and therapy; social and cultural dimensions of health systems; lay understandings of suicide and suicide prevention in social and kinship networks; and the role of ethnographic and other forms of qualitative research evidence in the formulation and evaluation of public health interventions.

Helen has worked with vulnerable communities in South Asia, with respect to HIV prevention and sexual health, having a particular focus on sex work and has also worked within and outside the formal health sector in India, looking at non-biomedical therapeutic traditions.